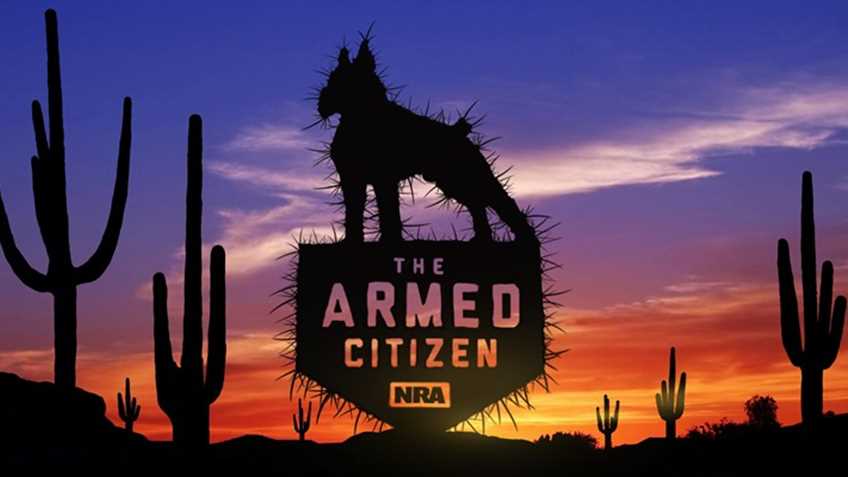 Police say a Glendale man who was beaten with a hammer scared off his alleged attackers by threatening them with a handgun. On Feb. 13, police received 911 reports about a home invasion in the area of 45th and Peoria avenues. The homeowner said that two suspects woke him up by holding down his feet and striking him in the stomach with a hammer, officials said. One of the suspects, 35-year-old William Barkacs, asked the victim where his gun was. The victim grabbed his gun and pointed it at the pair who ran away, police said. According to authorities, the men entered the home through a back door that was forced open. The victim told police that he recognized the voice of his assailant as Barkacs. Barkacs was located and arrested by police nine days later. He reportedly told police that he was just looking to scare the victim because of something he said to him about his girlfriend. Barkacs is now facing charges of aggravated assault and burglary.