NRA Congratulates Ryan Zinke on Confirmation as Secretary of the Interior 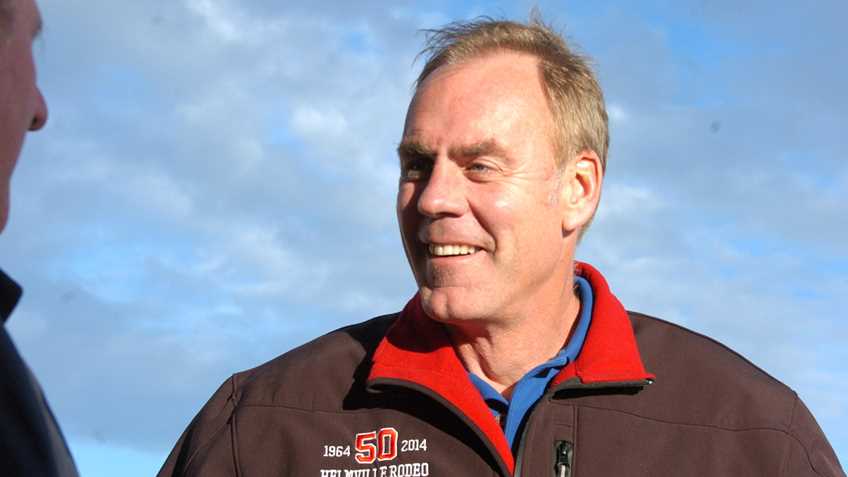 Fairfax, Va. - Chris W. Cox, executive director of the National Rifle Association's Institute for Legislative Action, issued the following statement on the confirmation of Ryan Zinke as the Secretary of the Interior with a bipartisan vote of 68-31:

"On behalf of our 5 million members, the National Rifle Association congratulates Secretary Ryan Zinke on his confirmation as the 52nd Secretary of the Interior. The confirmation of an avid outdoorsman to lead the U.S. Department of the Interior marks the end of a hostile era towards hunters and sportsmen. The NRA looks forward to working with Secretary Zinke in the pursuit of true conservation that respects the rights of America’s outdoorsmen and women."