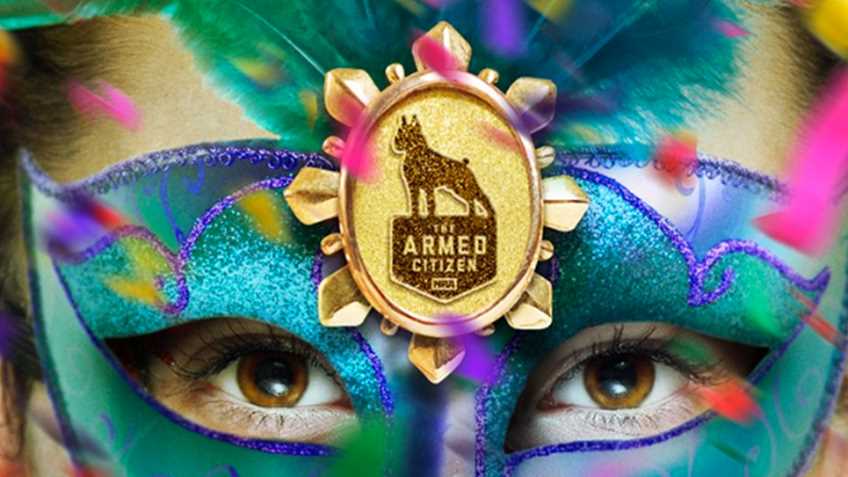 Deputies responded to the scene of a fatal shooting in the Glen Oaks area. This is the second shooting in that area in less than 12 hours. Deputies with the East Baton Rouge Parish Sheriff’s Office were called to 7700 block of Glenlea Ave. shortly after noon. The initial report indicates that the shooting was the result of an attempted robbery. The suspected robber, and the victim of the shooting, has been identified as Terione Dominique Williams, 19. "According to reports, the suspect pushed his way inside a residence and robbed the occupants at gunpoint," states Casey Rayborn Hicks, Public Information Officer for EBRSO." The adult male victim allegedly retrieved his gun and fired shots at the suspect. Once hit, the suspect fled on foot and died a short distance from the residence as a result of his injuries." This latest shooting happened roughly two blocks from the location of another fatal shooting that happened at roughly 2:30 a.m. The first shooting happened at roughly 2:30 a.m. Tuesday morning. The victim was found shot to death near the corner of Matthews St. and Maplewood Dr. At this time deputies do not believe the shootings are connected. 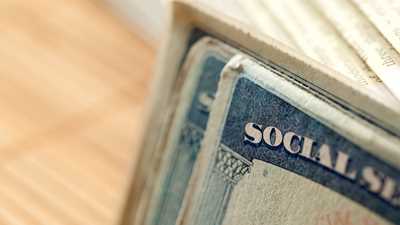