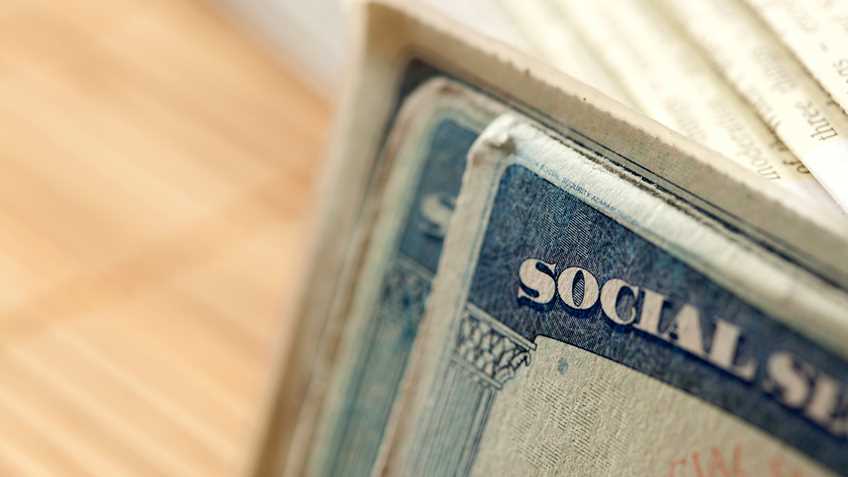 Last week, the U.S. House of Representatives issued a strong statement in support of the Second Amendment by passing H.J. Res. 40, which would repeal Barack Obama’s scandalous attempt to grab guns from thousands of law-abiding Social Security Administration (SSA) beneficiaries.

Since then, anti-gunners and their media collaborators have been issuing false, contradictory, and downright dishonest attempts to derail this critical measure to protect the Second Amendment rights of tens of thousands of innocent, law-abiding, non-violent Americans.

Make no mistake, the SSA rule:

As Jeffery Swanson, a Professor in Psychiatry and Behavioral Sciences at Duke University School of Medicine explained in an article in the Washington Post, the rule isn’t “supported by evidence” and is “far too broad.” He continued, “[W]hat the policy actually does is take away the gun rights of a large category of individuals without any evidence that they pose a risk of harm to self or others, and without legal due process protections commensurate with abridging a constitutional right.”

The SSA’s rule, in other words, is not designed to keep guns out of dangerous hands. It’s a bureaucratic directive based on an entirely new reading of a nearly 50 year old statute by anti-gun zealots who are willing to target a vulnerable, stigmatized population as an intermediate step to further disarming America at large.

Indeed, the SSA’s rule has been opposed by dozens of legal, medical, and advocacy groups from across the political spectrum (see, for example, the list included in this article by Charles C.W. Cooke at National Review).

A vote on the repeal is expected as early as next week in the Senate.

That’s why gun control advocates are ratcheting up their attacks in the press.

And that’s why it’s imperative that your U.S. Senators hear from you so that they do their part to send the repeal of the SSA’s anti-gun rule to President Trump’s desk.

You can use the Contact Your Legislators feature on the NRA-ILA’s website or call the Congressional Switchboard at (202) 224-3121.

The first pro-gun legislative act of the Trump era Congress is on the verge of success, but it needs your help to get over the line.