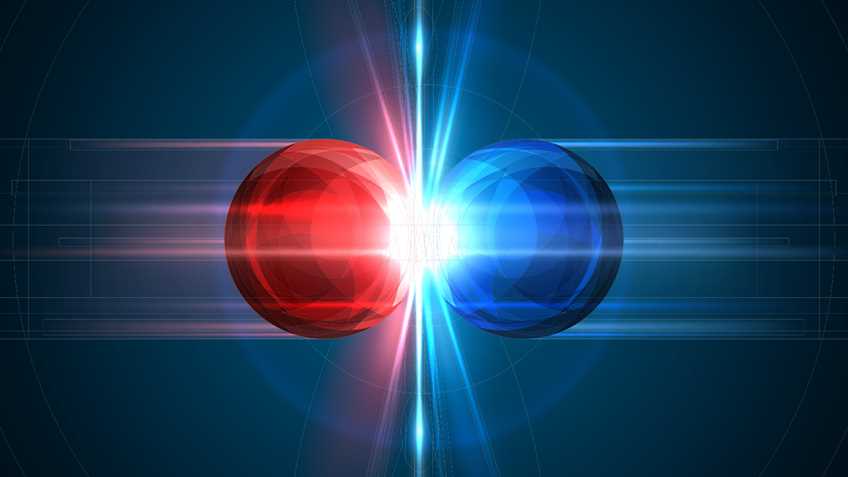 For the last several years, so-called “Firearms Freedom Acts” or “Second Amendment Preservation Acts” have attracted a lot of attention. Such legislation, passed or introduced in various states, seeks to make federal laws regarding firearms inapplicable to firearms and ammunition produced, sold, and used exclusively within the state’s borders on the premise that Congress’s power to regulate commerce among the states doesn’t reach purely in-state activities.

Officials at the federal Bureau of Alcohol, Tobacco, Firearms and Explosives (ATF) have generally taken the position that these state laws are invalid because they conflict with federal firearms laws and that federal law supersedes the state laws, with the result that the provisions of the federal Gun Control Act and the National Firearms Act continue to apply.

In a lawsuit involving the Montana Firearms Freedom Act (MFFA), the ATF had advised that a proposal to manufacture and sell a .22 caliber rifle in-state in reliance on the MFFA would still require the manufacturer to first obtain approval from the federal government and otherwise comply with federal laws on licensing, record-keeping and other restrictions. In 2013, the United States Court of Appeals for the Ninth Circuit concluded that the federal law preempted, or took precedence over, the state legislation because Congress’ commerce power extended to regulating firearms initially manufactured and sold exclusively intrastate, based on the substantial effect this activity could have on the interstate market in guns. Montana Shooting Sports Ass’n v. Holder, 727 F.3d 975 (9th Cir. 2013).

Another federal court has since considered such state laws, this time in light of the National Firearms Act (NFA), a federal tax law that requires registration and payment of a $200 tax for “firearms” (including suppressors). The NFA makes it an offense to possess, make, receive, or transfer a “firearm” covered by the Act without having registered or paid the required tax.

In 2013, Kansas enacted its Second Amendment Protection Act (SAPA) which declares, in part, that any firearm or “firearm accessory,” including a suppressor, which is made in Kansas and which remains in Kansas, “is not subject to any federal law … under the authority of Congress to regulate interstate commerce.” Shane Cox, a Kansas gun store operator, made and sold unregistered suppressors, relying on the state law; one of these suppressors was sold to Jeremy Kettler.

Both men were charged with violations of the NFA, including the unlawful possession and transfer of an unregistered firearm – felony offenses with penalties of up to ten years in jail, significant fines, a forfeiture of firearms involved, and a loss of firearm rights. Last fall, a jury convicted Cox and Kettler on some, but not all, of the counts, with sentencing anticipated this month.

Addressing the defendants’ legal challenges to the NFA, Judge J. Thomas Marten of the U.S. District Court in Kansas had earlier held that SAPA and Kettler’s reliance on the state law provided no defense, because “Kansas officials and representatives are not responsible for interpreting or enforcing the law defining this offense,” and that it was “not reasonable to rely upon representations about the validity of federal law from officials who have no authority over federal law.” In a decision released this week regarding a motion to dismiss the charges, Judge Marten upheld the NFA as a valid and constitutional law. “The defendants argue that Kansas’s adoption of the Second Amendment Protection Act … somehow rendered the National Firearms Act unconstitutional,” but “the Constitution could not be clearer on one point: if the National Firearms Act is a valid exercise of Congressional taxing power, and if it does not infringe on rights granted in the U.S. Constitution, then it is the ‘supreme Law of the Land,’ regardless of what SAPA says.”

Judge Marten noted that the “case has generated significant interest within the District of Kansas and beyond,” and it’s likely that the matter will be further appealed.

Until there’s a final resolution on the scope and effect of these state laws, though, gun owners need to understand there’s a very real potential for legal jeopardy. 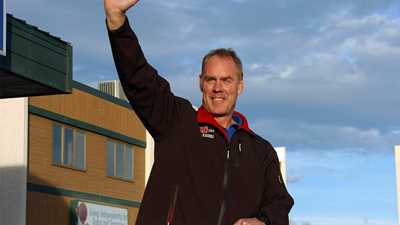