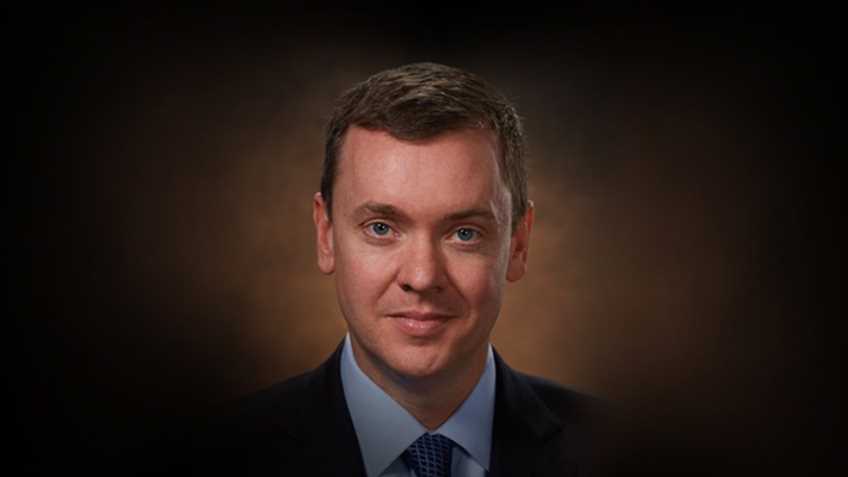 This feature appears in the January ‘17 issue of NRA America’s 1st Freedom, one of the official journals of the National Rifle Association.

On Nov. 3, The Washington Post reported on the results of a survey of D.C. government relations professionals that ranked NRA as “most effective at affecting public policy.” Less than a week later, NRA demonstrated precisely why we and the gun owners we represent are the most powerful force in American politics, when NRA-endorsed Donald Trump defeated Hillary Clinton for the presidency. Thanks to the unique passion of NRA members and gun owners, we have an unparalleled power to mobilize voters in support of candidates who defend our rights, and against those who oppose them.

This is something Hillary Clinton should have known.

In 1994, Bill Clinton signed the Violent Crime Control and Law Enforcement Act into law, commonly known as the “Clinton crime bill.” The legislation contained a ban on hundreds of semi-automatic firearms. That year, NRA worked aggressively in the midterm elections to defeat lawmakers who supported the semi-automatic ban.

As a result of their support for gun control, Democrats lost control of Congress. Bill Clinton would later write in his autobiography that “The NRA had a great night. … The gun lobby claimed to have defeated 19 of the 24 members on their hit list. They did at least that much damage and could rightly claim to have made [Newt] Gingrich the House Speaker.”

Also in his book, Clinton identified the NRA as responsible for former Vice President Al Gore’s failed 2000 presidential campaign. In particular, he pointed to the NRA’s influence in Tennessee, Arkansas, West Virginia and several other states.

Following Gore’s loss, Democrats sought to distance their party from gun control in order to improve their political fortunes. The most shameless example of this was John Kerry’s goose hunting photo-op in the 2004 presidential campaign, which he tried to use to cover up years of voting for gun control. While running for the presidency in 2008 and re-election in 2012, Barack Obama also tried to convince voters that he supported the Second Amendment. And as recently as 2013, Bill Clinton urged Democratic donors not to dismiss gun rights supporters, warning, “Do not patronize the passionate supporters of your opponents by looking down your nose at them.”

Those who understand politics immediately recognized NRA’s important role in what many called the most stunning political upset in American history. As a Trump win became apparent on election night, Chuck Todd, host of NBC’s “Meet the Press,” remarked, “Trump got a big assist here. … Donald Trump didn’t get a lot of help from major Republican institutions, but he did from the NRA and they came through big. This is a big night for the NRA.”

Even our opponents were forced to recognize NRA’s resounding victory. A collaborative article from the Center for Responsive Politics and Michael Bloomberg-funded The Trace website detailed NRA’s success in federal races up and down the ballot. The title of the piece said it all: “The NRA Placed Big Bets on the 2016 Election, and Won Almost All of Them.”

We also saw huge victories at the state and local level throughout the country, including the election of pro-gun governors in several states. These successes were highlighted by our victory in Maine, where despite being outspent by 4-to-1, NRA defeated a Bloomberg-bankrolled ballot initiative that would have restricted the private transfer of firearms. The Bangor Daily News trumpeted the result as “a major upset for Maine’s gun rights grassroots.”

On Nov. 8, 2016, we witnessed a historic victory for gun owners that all friends of liberty should celebrate. This victory should also stand as a powerful warning for those who seek to diminish our firearm freedoms. As the old saying goes, those who fail to learn from history are doomed to repeat it. Just ask Hillary Clinton.

California: The NRA and CRPA File Joint-Opposition Letter Against Proposed Regulations Regarding Magazines Capable of Holding More Than 10 Rounds 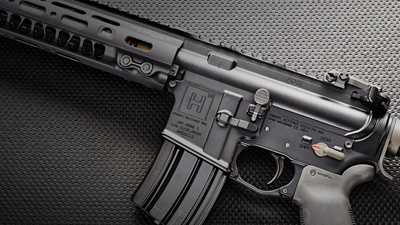 Bloomberg Sets More Campaign Cash on Fire, Spending Big and Accomplishing Little
Trump is the Greatest President in the Modern Era when it Comes to Shaping the Judiciary