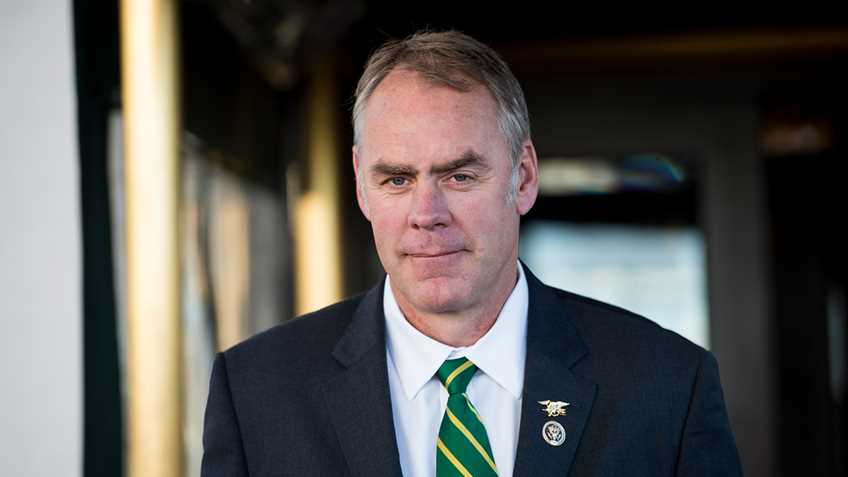 Fairfax, Va.— Chris W. Cox, executive director of the National Rifle Association's Institute for Legislative Action, issued the following statement on the nomination of Congressman Ryan Zinke to be the Secretary of the Interior:

On behalf of our 5 million members, we commend President-Elect Donald Trump for nominating Congressman Ryan Zinke of Montana to be our next Secretary of the Interior,” said Chris W. Cox, executive director of the National Rifle Association’s Institute for Legislative Action. “The sportsmen and women of this nation have long waited for an Interior Secretary who understands the need to preserve America’s outdoor heritage for generations to come. Ryan Zinke will champion those traditions with the devotion of a true outdoorsman while serving as our next Secretary of the Interior.”

The U.N. Arms Trade Treaty gives away the rights of all Americans