“John will be an outstanding advocate for Louisiana gun owners in the U.S. Senate and is the only candidate in this race who will stand strong against the Obama/Bloomberg/Clinton gun control agenda,” said Chris W. Cox, chairman, NRA-PVF.

The spot emphasizes the importance of Kennedy’s election for years to come. With one vacancy on the Supreme Court and possibly several to come, it’s imperative voters elect senators who will put pro-Second Amendment judges on the bench. Currently, there are four pro-gun justices and four anti-gun justices, the ad reminds voters. President Elect Donald Trump’s nomination can only be confirmed if the Senate votes yes. Kennedy will make sure Louisiana’s gun owners get a justice who will protect their freedoms.

Kennedy is a staunch supporter of Second Amendment rights and will prove a fierce defender of freedom in Washington D.C. Kennedy opposes anti-gun Supreme Court justices, supports concealed carry reciprocity, supports legislation that would prevent the U.S. from entering into the United Nations Arms Trade Treaty and opposes any ban on commonly owned semi-automatic firearms.

“Voters can rest assured Kennedy will fight for Second Amendment freedoms if elected. It’s important that all law-abiding gun owners in Louisiana vote on Saturday and put Kennedy in office,” Cox concluded. 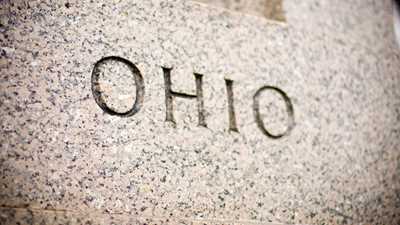