The Battle For Votes In Maine 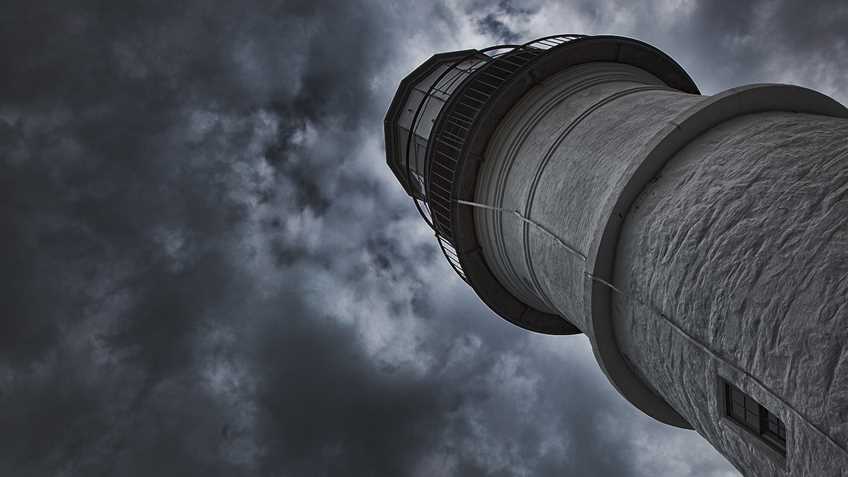 While proponents of Maine’s Question 3—the ill-conceived ballot initiative that would negatively affect law-abiding gun owners while doing nothing about violent crime—brag about gaining momentum, law enforcement and the governor are coming out very strongly against the proposal.

Recently, 12 of the state’s 16 sheriffs signed an opposition letter to Question 3. And they have made their reasons why quite clear.

“We strongly believe the people of Maine should know that the Chief Law Enforcement Officer from 12 of the 16 counties who are elected to protect your families and homes do not support the Question 3 ballot initiative,” the letter says. “This measure will do nothing to stop evil people from getting their hands on guns. In fact, all relevant data indicates that criminals acquire firearms through theft and the black market. This initiative will not stop the reoccurring pattern.”

The sheriffs went on to clearly define some of the pitfalls of the proposal.

“As anyone who has gone through the process to legally obtain a firearm in Maine knows, there is no dearth of existing laws that regulate the sale, purchase, and transfer of firearms,” they wrote. “As members of the law enforcement community, we support public policy that targets criminals and lends to the full prosecution of those individuals under the law. We will continue to develop and promote worthwhile crime-fighting proposals and effective firearm laws at all levels of government. We cannot, however, support Question 3.”

It’s interesting to note that the sheriffs are not the only public figures strongly voicing their opinions on the ballot initiative. Maine Gov. Paul LePage believes that proponents of the proposal are trying to mislead voters into believing the initiative is something that it really is not.

“The name of this proposal is misleading,” LePage said in his weekly message. “Universal background checks are not ‘universal’ because criminals will never follow this law. Criminals get guns by breaking existing laws. They steal them, buy them on the black market or use straw purchasers. Less than 1 percent of criminals get firearms from dealers at gun shows.”

LePage continued by saying that the proposal will not do anything to stop criminals from getting guns.

“It should be called the Gun Registry Bill,” he wrote. “That’s because so-called universal background checks cannot be enforced without requiring complete gun registration.”

LePage concluded his remarks by stressing to his constituents that out-of-state money from ultra-rich gun-ban advocates are behind the proposal, not Maine citizens.

“So don’t be fooled. Bloomberg’s proposal is not enforceable,” he wrote. “It’s not going to prevent criminals from having guns. And it’s not really about lawful transfers of firearms. It’s all about creating a gun registration so Michael Bloomberg and the government will know if you own a gun.”

Make no mistake, Gov. LePage and the sheriffs are exactly right. This proposal is a bad one, and deserves a “No” vote from all Maine citizens who appreciate freedom.

To learn more about what you can do to help defeat Question 3, click here.