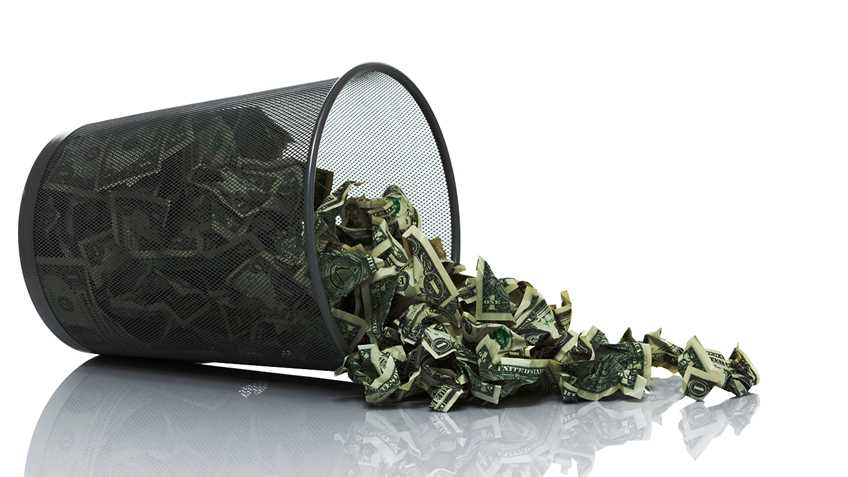 According to a recent story in Oregon's Portland Tribune, after a 5-week investigation state police are declining to bring charges against a man who told reporters he violated the state’s new universal background check law. The law is almost identical to Nevada’s Question 1 gun control ballot initiative.

After winning an AR-15 semi-automatic rifle in a charity raffle, Rev. Jeremy Lucas, told the Washington Post“that he and his wife then drove it to the home of a parishioner, a ‘responsible gun owner,’ who offered to keep the rifle locked up in a gun safe until the pastor is ready to destroy it.” Lucas, who was openly anti-gun, told the Washington Posthe wanted to destroy the gun so there would be “One less gun in the world.”

By failing to go through a federally licensed firearms dealer to conduct a background check before transferring the firearm to his parishioner, it seems clear Lucas violated the state’s universal background check law.

Lucas lawyered up and on the advice of his counsel refused to cooperate with investigators. What about law-abiding citizens who run afoul of the law while exercising their constitutional rights and lack the resources to hire an attorney? Will they face charges? Under Nevada’s Question 1, a conviction could mean 364 days in jail and a fine of up to $2,000 on a first offense.

Law-abiding Nevadans who don’t want to run afoul of Question 1 will be forced to spend time, money, and freedom complying with this new mandate. Just to share a firearm with a friend, both of them will have to go to licensed firearms dealer, pay a fee, fill out forms, and then go through the hassle a second time to return the firearm.

This Oregon case shows how otherwise law-abiding citizens can easily run afoul of the law and be forced to spend considerable financial resources to avoid criminal charges, fines and possible jail time.

To read the Oregon State Police report on the investigation, click here.

Oregon Pastor Case Confirms What Q1 Opponents Have Been Saying All Along!

“Enforcing [Question One] would tax already scarce law enforcement resources in Nevada. For example, the North Las Vegas police department was particularly hard hit by the Great Recession and barely avoided a state takeover. The department, like many around the state, is still strapped for cash.”

"It merely places more restrictions on good people, will make it more difficult, and incur unnecessary costs for law-abiding citizens to manage their personal property."

“As we all know, criminals do not obey the laws. It is ridiculous to think that criminal thugs will subject themselves to government background checks and fees like the rest of us. Instead, they will get their guns the way they always have, from theft and from other criminal associates."

For more on what Nevadans are saying about Question 1, click here.

“This case makes crystal clear that so-called universal background check laws are unenforceable, and frankly a joke that will do nothing to keep guns out of the hands of criminals. This case in Oregon should be a wakeup call to every voter in Nevada that Question 1 will do nothing to make Nevadans any safer and is nothing more than a feel-good law for gun control advocates.” – Catherine Mortensen, NRA Nevadans For Freedom Spokesperson