Fanning the Flames, or Hitch up that Asbestos Pantsuit 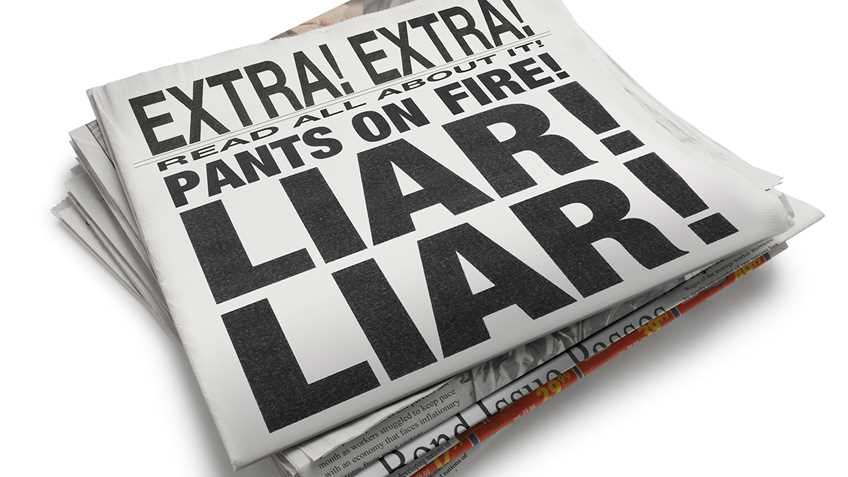 The Trump for President website offers a “Pantsuit on Fire” t-shirt. We don’t know how brisk the sales are, but it’s a safe bet that sales are outperforming Ms. Clinton’s ratings as an honest candidate (in one August poll, only eleven percent of registered voters described Hillary Clinton as “honest and trustworthy”).

Not too long ago, Shannon Watts, founder of the Everytown affiliate “Moms Demand Action,” responded to the NRA’s condemnation of Hillary Clinton’s gun control agenda by tweeting that “NRA lobbyists [are] paid millions to hack away at lifesaving gun laws” and implied that opposition to gun control laws is an “attack” on all Americans, before concluding with #ImWithHer.

This myth of “lifesaving” gun laws (a.k.a. “common sense” solutions or “reasonable gun safety” measures”) is a cornerstone of the Everytown ideology. Everytown claims that “[t]he single most important thing we can do to reduce gun violence is to require a criminal background check for every gun sale.”  Federal law already contains comprehensive background check requirements, and background checks did nothing to prevent recent massacres (Orlando’s Omar Mateen not only passed a background check but had been interviewed by the FBI). Expanded background check laws, which Everytown and Moms Demand Action are currently promoting through ballot initiatives in Maine and Nevada, would do nothing to stop criminals from stealing guns or obtaining them in illegal straw purchases, on the black market or through gang affiliations. Another “common sense” gun law, a ban on “assault rifles” (commonly-owned semi-automatic firearms) was found to be “ineffective rather than ‘lifesaving.’” This isn’t especially surprising, given that blunt objects and knifes are much more likely to be used in homicides than rifles of any type.

Another myth is that of “the big bad gun lobby,” to use the words of Dr. John Lott, in which a money-loaded “gun lobby” defeats opponents and intimidates politicians through massive financial clout. A review of actual lobbying and political contributions in late 2015 concluded that the NRA is, in fact, a “relatively light spender compared to other corporations, interest groups and industries,” and trailed (by a large margin) outlays by the AARP, the dairy industry, the American Hospital Association, and various individual companies. Dr. Lott notes that gun-control groups substantially outspend the NRA – billionaire Michael Bloomberg (founder of the Everytown group) donated $28.6 million to federal candidates in the two years leading up to the 2014 congressional elections, compared to the NRA’s $982,000, 1/30th the amount spent by Bloomberg. Looking at TV-advertising expenditures in 2013, gun-control groups outspent gun-rights groups “by 7.4 to one, with 85 percent of their money coming from Bloomberg.”

Yet another myth is that most Americans support further gun control restrictions. In fact, a Pew Research Center survey in August found that the majority of respondents now agree that it is more important “to protect the right of Americans to own guns” than “to control gun ownership.”

The NRA “hack[ing] away at lifesaving gun laws” line is about as believable as a certain person’s claim about running to evade sniper fire in Bosnia. So it’s perfectly reasonable that Ms. Watts followed up with a later tweet, “@NRA is lobbying organization led by millionaires and shouldn’t be allowed to write legislative policy.”