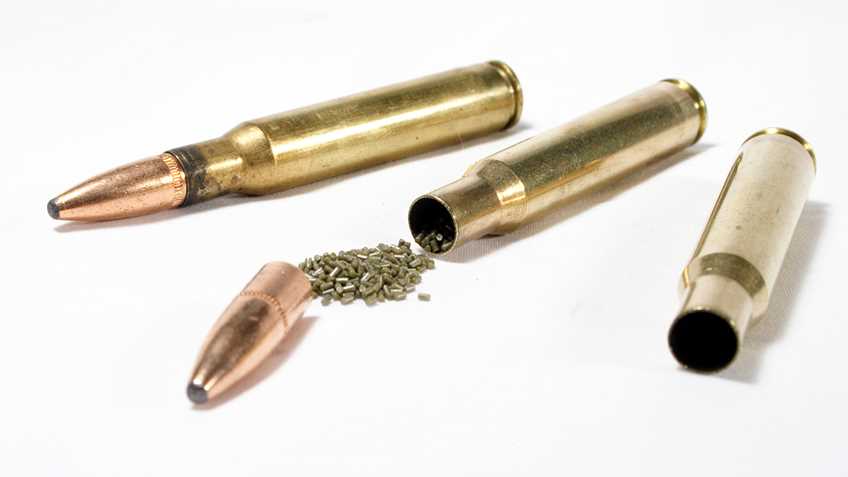 Earlier this summer, ATF released an Explosives Industry Newsletter that changed the agency’s treatment of nitrocellulose, the primary component in smokeless powders used in modern ammunition. This change had the potential to seriously disrupt ammunition supply in the United States because it changed a long-standing ATF policy that exempted properly “wetted” nitrocellulose from treatment as an explosive under federal law. 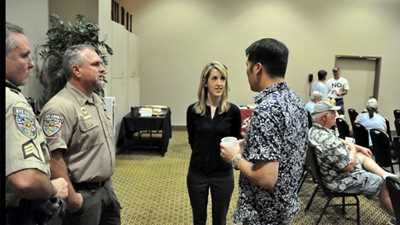