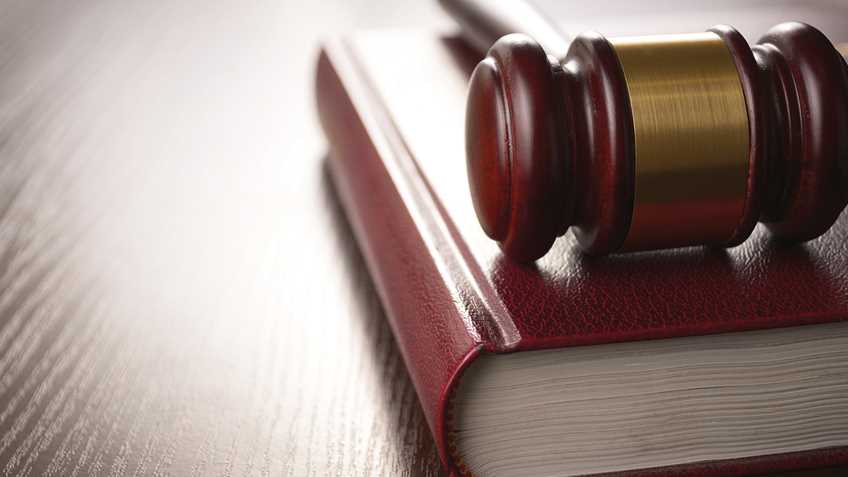 Late Monday in Austin, Judge Lee Yeakel of the U.S. District Court for the Western District of Texas denied three University of Texas-Austin professors' request to block enforcement of the state's campus carry law, which would have allowed them to prohibit concealed handguns in their classrooms when fall semester courses begin on Wednesday.  Senate Bill 11, sponsored by Senator Brian Birdwell (R-Granbury) and Representative Allen Fletcher (R-Tomball), supported by your NRA-ILA, passed during the 2015 session of the Texas Legislature and officially took effect on August 1, 2016.

In his ruling, Judge Yeakel rejected the plaintiffs' arguments that their right to academic freedom and free speech overrides the new law allowing the possession of licensed, concealed handguns on campus and in classrooms.  He wrote that they "failed to establish a substantial likelihood of ultimate success on the merits of their asserted claims" and were thus denied the preliminary injunction.

Texas Attorney General Ken Paxton, whose office defended the law in court, stated in response to the ruling: "There is simply no legal justification to deny licensed, law-abiding citizens on campus the same measure of personal protection they are entitled to elsewhere in Texas.  The right to keep and bear arms is guaranteed for all Americans, including college students, and I will always stand ready to protect that right.”

We couldn't agree more.  Although the lawsuit will continue making its way through the federal court system, for now, campus carry and the Second Amendment rights of adult students, faculty and staff remain in effect at public colleges and universities across Texas.