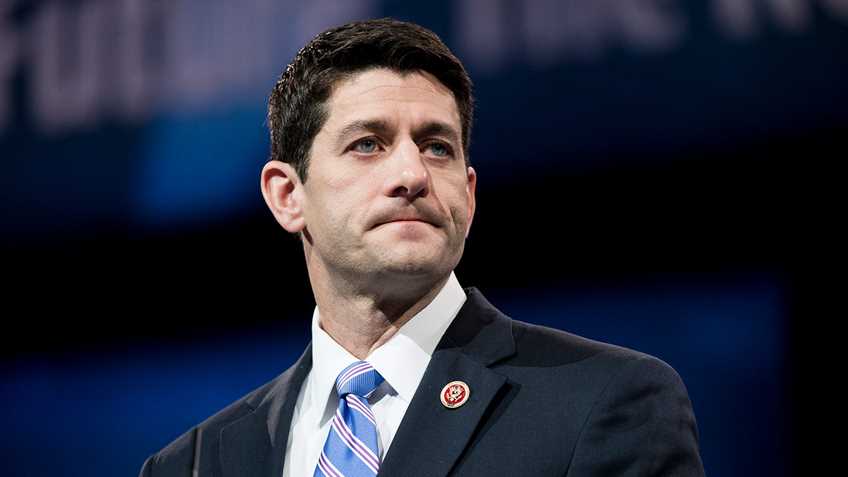 “Paul Ryan’s leadership in the fight to preserve our Second Amendment rights and hunting heritage has earned him the trust and support of the National Rifle Association,” said Chris W. Cox, chairman, NRA-PVF. “As a lifelong outdoorsman and avid hunter, we can trust Paul to continue to fight for the Second Amendment rights of all law-abiding gun owners in Wisconsin and across the United States.”

Paul Ryan has earned an “A+” from the NRA for this election. This rating is the NRA’s highest and is reserved for legislators with not only an excellent voting record on all critical NRA issues, but also a demonstrated and vigorous effort to defend and promote the Second Amendment. He has strongly opposed President Obama’s numerous attempts to ban lawfully owned firearms, ammunition and magazines. Equally impressive, he has fought against the gun control agenda promoted by Obama, Hillary Clinton and former New York City Mayor Michael Bloomberg.

• Worked to pass a bill that prohibited the abusive Obama administration practice known as “Operation Choke Point.” This bill prevented the Department of Justice from intimidating banks and financial institutions into refusing/severing services to legal ammunition and firearms dealers.
• Protected and enhanced the rights of sportsman nationwide by orchestrating passage of the SHARE Act, which promoted America’s hunting heritage and positively impacted sportsmen.
• Co-sponsored the Concealed Carry Reciprocity Act of 2015 that would ensure law-abiding Americans with concealed handgun permit can carry their firearms in other states that do not prohibit concealed carry.

“The NRA is honored to endorse Paul Ryan and appreciates his steadfast support of the Second Amendment,” continued Cox. “The NRA encourages all gun-owners, hunters and sportsmen to vote re-elect Paul Ryan this November.”

The AR-15 Is The Musket Of Its Era 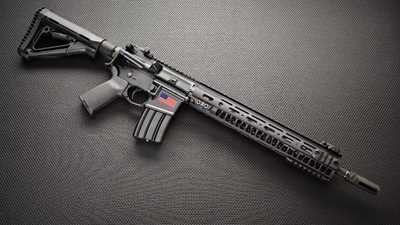