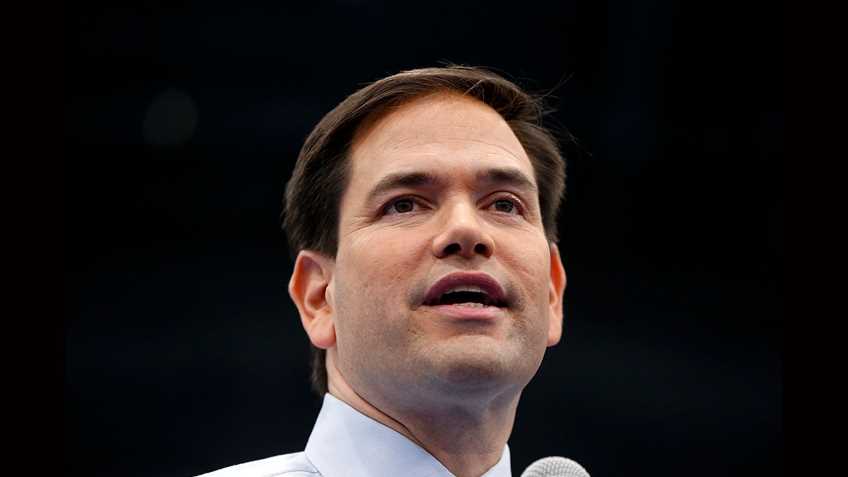 Fairfax, Va.— On behalf of our five million members across the country, the National Rifle Association Political Victory Fund (NRA-PVF) today endorsed Marco Rubio for the office of U.S. Senate in the Florida Republican primary.

Rubio has earned the highest attainable “A+” rating from the NRA. That rating is reserved for legislators who have excellent voting records on Second Amendment issues and who have vigorously fought to promote and defend the right to keep and bear arms.

"On behalf of the NRA’s five million members, I want to thank Marco for his support of the Second Amendment and urge all NRA members, gun owners and sportsmen in Florida to vote Marco Rubio for U.S. Senate in the Republican primary on Aug. 30, “ concluded Cox.