Tomorrow, July 1, 2016, the provisions of Senate Bill 1389, Idaho’s “permitless/constitutional” carry bill, will take effect. In an effort to provide our members with information on the new law, your NRA-ILA has created this Frequently Asked Questions sheet for reference.

Your NRA-ILA would also like to thank the Idaho Fraternal Order of Police and the Idaho Sheriffs Association for supporting Senate Bill 1389 throughout the legislative process.

California: Anti-Gun Bills To Be Voted on Thursday, June 30! 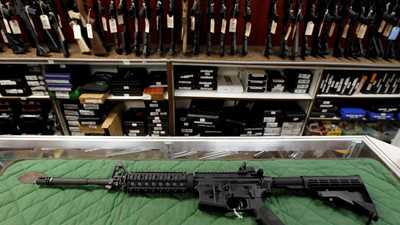