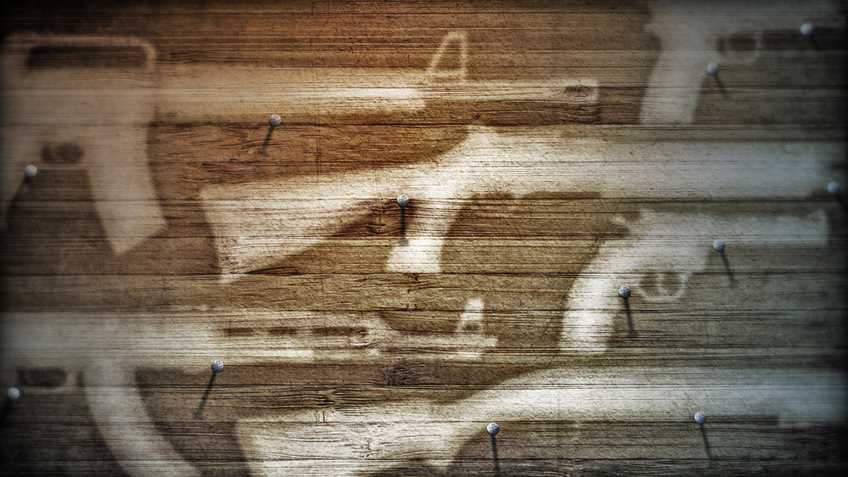 Today the California State Senate and Assembly continued their abuse of the legislative process, fast tracking 11 anti-gun bills to Governor Brown as they break for summer recess. During an interview with the Sacramento Bee, Governor Brown indicated he may act on these bills by Friday at 11am, before heading out on a European vacation.

This is your last opportunity to voice your opposition to these egregious measures. It should be noted that the very activities these measures aim to curb are already illegal under numerous state and federal laws. These bills will only place further layers of restrictions and cost on law-abiding citizens exercising their constitutional rights without having a significant impact on criminals who are already ignoring the law. Contact Governor Brown now and urge his veto on these measures.

The following bills have been transmitted to the Governor:

Assembly Bill 857 would require an individual to request a serial number from DOJ for home-built firearms.  Anti-gun advocates are under the impression that criminals who are already ignoring the law will apply for a serial number issued from DOJ prior to use.  This bill would do nothing but entrap law-abiding citizens exercising their Second Amendment rights.  Governor Brown vetoed similar legislation in 2014.

Assembly Bill 1135 and Senate Bill 880 would make changes of monumental scale to California’s firearm laws by reclassifying hundreds of thousands of legally owned semi-automatic rifles as “assault weapons.”  This legislation effectively outlaws magazine locking devices, more commonly known as “bullet buttons”. These areconstitutionally protected firearms that have no association with crime.  These changes would happen quickly with great individual costs to many gun owners and without public notice.  Governor Brown vetoed similar legislation in 2013.

Assembly Bill 1511 would effectively end the long-standing practice of temporarily loaning a firearm for lawful purposes. Under this legislation the ability to loan a firearm to anyone other than a family member would now be prohibited unless conducted through a dealer, absent very narrow and limited exceptions. A simple loan to a trusted friend for a few days would take almost a month to complete from loan to return, requiring two background checks, two 10 day waiting periods, two fees and multiple trips to a gun dealer. The result of the misguided legislation would turn otherwise law-abiding citizens into criminals simply for borrowing or storing a firearm with a friend.

Assembly Bill 1673 would expand the definition of “firearm” to include unfinished frames and/or receivers that are “clearly identifiable as being used exclusively as part of a functional weapon”. Depending on how this vague terminology is interpreted, AB 1673 could essentially treat pieces of metal as firearms, subjecting them to California’s exhaustive regulations and restrictions currently applicable to firearms.

Assembly Bill 1674 would expand the existing one handgun a month law to include ALL guns, including those acquired through a private party transfer. AB 1674 will have no impact on criminal access to firearms and instead significantly hamper law abiding individuals, causing increased costs, time and paperwork to purchase multiple firearms. Criminals will continue to ignore this law purchasing firearms illegally, ignoring this burdensome and ineffective restriction.

Assembly Bill 1695 would create a 10-year firearm prohibition for someone convicted of falsely reporting a lost or stolen firearm. The NRA does not oppose making it a misdemeanor to knowingly file a false lost or stolen report to law enforcement. Our reason for opposition is related to the restriction of a constitutional right for the conviction of a misdemeanor offense.

Assembly Bill 2607 would expand the class of individuals who could seek a Gun Violence Restraining Order (GVRO).”  The NRA opposes the current GVRO procedures because they provide a mechanism for an individual to lose the right to keep and bear arms with no due process of law. AB 2607 would compound these problems by significantly expanding the classes of individuals who could seek a GVRO. This expansion would now include employers, coworkers, mental health workers and employees of secondary and postsecondary schools.

Senate Bill 894 would require a victim of a crime to report to local Law Enforcement the theft of a firearm within an arbitrary time requirement of five days and the recovery of the firearm within 48 hours.  Governor Brown has twice vetoed similar legislation stating, “I was not convinced that criminalizing the failure to report a lost or stolen firearm would improve identification of gun traffickers or help law enforcement disarm people prohibited from possessing guns. I continue to believe that responsible people report the loss or theft of a firearm and irresponsible people do not.”

Senate Bill 1235  would place unjustified and burdensome restrictions on the purchase of ammunition and would require the attorney general to keep records of purchases.  This legislation would further require any online ammunition sales to be conducted through a licensed vendor.  First and foremost, the reporting of ammunition sales has already been tried -- and failed -- at the federal level.  Throughout the 1980s, Congress considered repeal of a federal ammunition regulation package that required, among other things, reporting of ammunition sales.  In 1986, the director of the federal Bureau of Alcohol, Tobacco and Firearms supported eliminating the reporting requirement, stating: "The Bureau and the [Treasury] Department have recognized that current record keeping requirements for ammunition have no substantial law enforcement value."  As a result, the Firearms Owners Protection Act of 1986 repealed the ammunition restrictions, with little opposition to the removal of that requirement.  SB 1235 will similarly fail to reduce violent crime, as a law requiring the registration of ammunition purchases by honest citizens will not deter criminals. Governor Brown has twice vetoed similar legislation.

Senate Bill 1446 would ban the simple possession of ammunition feeding devices/magazines that are capable of holding more than 10 cartridges.  The federal “large-ammunition feeding device” ban of 1994-2004 was allowed to sunset due in part to its ineffectiveness.  Yet, California anti-gun legislators still are persisting with this ban knowing that the congressionally-mandated study concluded that “the banned guns were never used in more than a modest fraction of all gun murders” before the ban and the bans 10-round limit on new magazines was not a factor in multiple-victim or multiple-wound crimes. 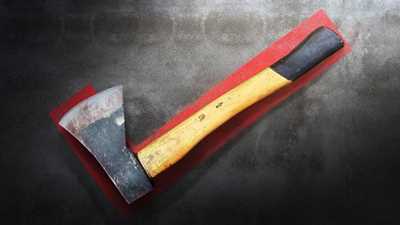