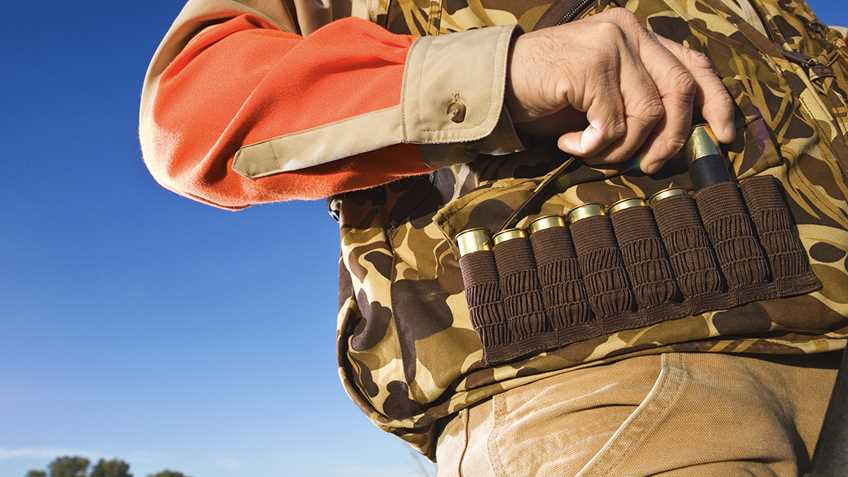 Today, the Minnesota House is scheduled to bring up and consider the Natural Resources Appropriations bill, Senate File 2963.  Your NRA-ILA has learned that state Representative Rick Hansen (DFL-52A) is planning on proposing an amendment to this important measure that would impose a ban on lead shot ammunition.  Members are encouraged to IMMEDIATELY contact their state Representative and politely urge them to OPPOSE any attempt to amend the bill with an ammunition ban.

As we have seen with attempts to ban the use of lead ammunition in other states, arguments in favor of these bans are based on faulty science.  It is important to fully understand the facts concerning traditional ammunition so Minnesotans are not mislead into adopting a ban that could significantly impact hunting in Minnesota.  There has been no sound scientific evidence stating that traditional ammunition is having a population-level impact on any species in Minnesota, which is how wildlife is managed.  Additionally, a study conducted by the Centers for Disease Control and Prevention (CDC) in North Dakota to address blood lead levels in hunters and their families did not find a health risk for those who consume wild game taken with lead ammunition.

Again, please click the “Take Action” button above to contact your state Representative and politely urge them to OPPOSE any attempt to amend the bill with an ammunition ban.