Oklahoma: Pro-Gun Bills are on the Move in the Legislature 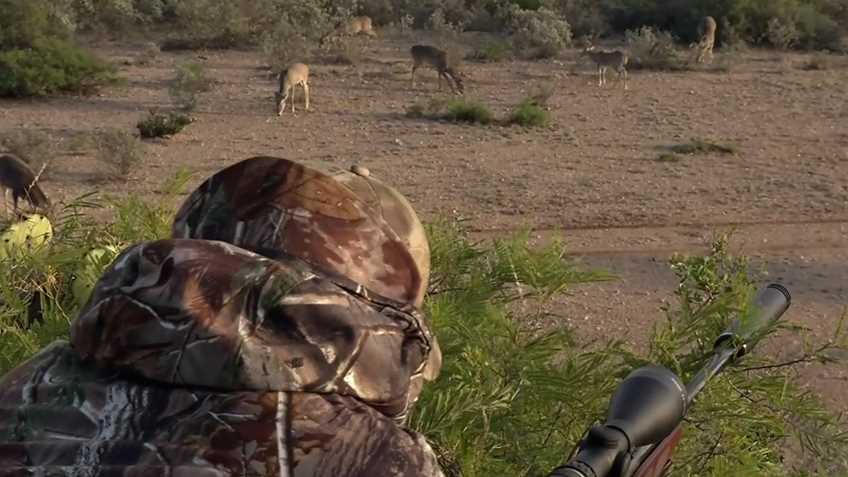 It is important that you contact members of the Senate Tourism and Wildlife Committee and the Senate Public Safety Committee, and politely urge them to support House Bill 2637 and House Bill 3098 respectively.

Under current Oklahoma law, it is only legal for Oklahomans to hunt with a suppressor as long as they are on private property with permission from the landowner.  In recent years, the use of suppressors has seen significant growth as more shooters and sportsmen learn of their benefits.  HB 2637 would revise current law and allow Oklahomans the freedom to hunt with suppressors on both public and private land.

House Bill 3098, sponsored by state Representative Jeff Coody (R-63), would allow for the open carry of a handgun without having to obtain a permit. This bill would allow a law-abiding citizen to open carry a firearm on their person without the fees associated with obtaining a carry permit.  HB 3098 does nothing to change the current permitting process in the state of Oklahoma for those individuals who still prefer to conceal carry a firearm and receive reciprocity in other states.

Please click the “Take Action” button above and politely urge committee members to support House Bill 2637 and House Bill 3098 when they come up for a vote in their respective committees.