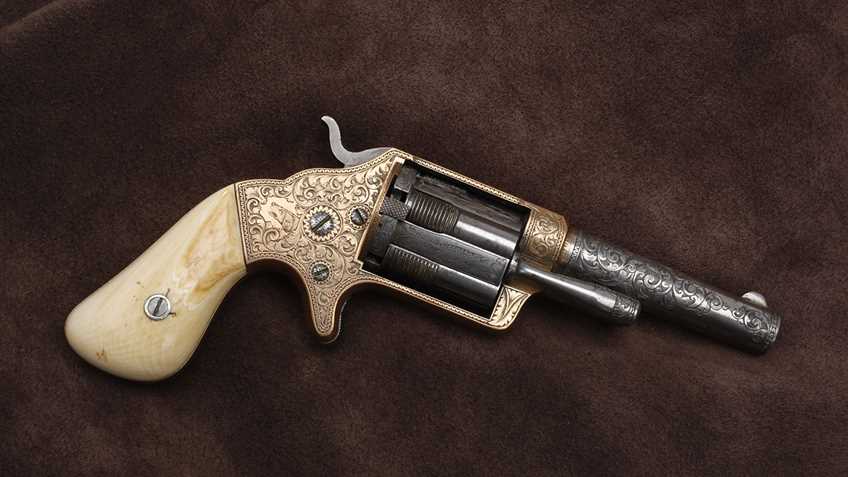 This Wednesday, March 23, the Senate Committee on Economic Development, Housing and General Affairs will hear House Bill 297, sponsored by Representatives Kurt Wright (R-Chittenden-6-1) and Joan G. Lenes (D-Chittenden-5-2). H. 297 would prohibit the import, sale, offer for sale, purchase, barter or possession with intent to sell any ivory (defined to include mammoth ivory), ivory product, rhinoceros horn, or rhinoceros horn product, with limited and narrow exceptions.  It is vital that you contact the Chair of the Committee on Economic Development, Housing and General Affairs, Senator Kevin Mullin (R-Rutland), TODAY and urge him to OPPOSE H. 297.  Please click the “Take Action” button below to contact the committee chairman!

H.297 was introduced with the intent of curbing poaching of elephants in Africa and helping to end the illegal ivory trade.  Unfortunately, H.297 would not accomplish its purported objective, but would instead harm those who have no part in these activities; firearm owners, sportsmen, hunters, recreational shooters and gun collectors who have legally purchased firearms (knives, jewelry, antiques and other items) that have incorporated ivory features for decades.

H. 297 includes an exception for the sale of ivory or ivory products, as long as it is authorized by federal law and the total weight of the ivory or ivory components is less than 200 grams.  By randomly setting a limit on the weight of ivory incorporated in a gun, knife, musical instrument or any other product, it would impose arbitrary distinctions on people who had acted similarly under former interpretations of the law.  Also, it would be extremely difficult to measure ivory components such as inlaid decorations on a firearm, for example, without damaging the product itself.

Historically, the U.S. Fish and Wildlife Service maintained the position that most ivory in the U.S. has been legally imported and that its sale in the U.S. did not materially contribute to the illegal ivory trade. Banning the trade and sale of legally owned, pre-ban ivory will not save one elephant, much less one mammoth, which are covered in the bill even though the creatures themselves are long extinct.

While the goal of restricting illegal commerce in endangered species is laudable—hunters in America and around the world are second to no one in seeking protection and restoration of species such as elephants and rhinos—the effects of a ban on legally owned ivory are disastrous for American gun owners and sportsmen.  Once again, please click the “Take Action” button above to contact Senator Mullin TODAY and urge him to OPPOSE H. 297!

Restaurant patron fells one armed robber and scares off another