Hawaii: Assault on your Second Amendment Rights Continues in Honolulu 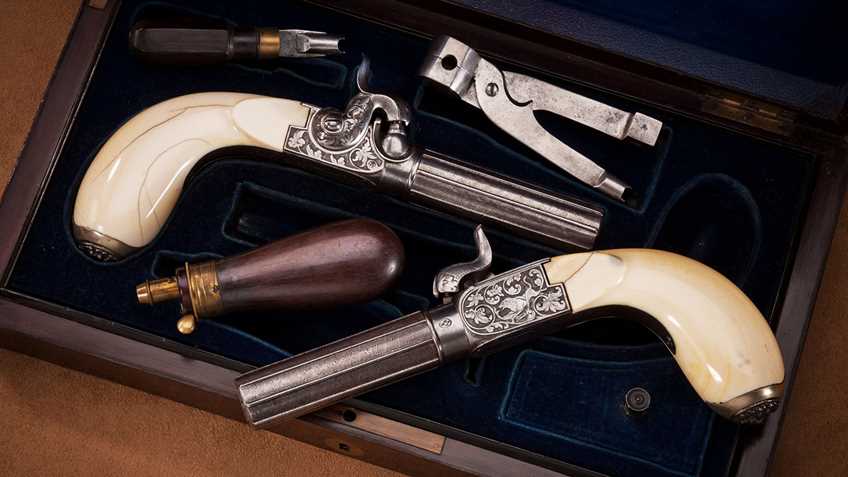 HB 2632 would expand the list of possible prohibited possessors to include anyone who has undergone or is undergoing emergency hospitalization.  This expansion for emergency hospitalization is vague and could entrap a person who has suffered something as common as diabetic shock to suddenly lose their Second Amendment rights, without due process of the law, simply for receiving care.  Additionally under this bill, individuals are required to surrender firearms immediately, or else law enforcement may seize firearms, all without due process.

As previously reported, SB 2647 would ban the import, sale, purchase, barter, and possession with intent to sell of any ivory (defined to include mammoth ivory), ivory product, rhinoceros horn, rhinoceros horn product and products from various other animal species.  SB 2647 goes far beyond law-abiding gun owners and would adversely impact anyone who owns ivory, and products from a wide variety of animals, by significantly diminishing the value of lawfully acquired property.  To read more about ivory ban legislation, please refer to NRA-ILA’s Ivory Ban Fact Sheet.

HB 625 would expand prohibited possessors to include certain misdemeanor crimes.  Under this bill, sending unwanted text messages and emails could qualify someone for misdemeanor stalking and possibly result in an individual being denied a constitutional right.  Constitutional rights are generally restricted only upon conviction of a felony.  The reasons for this are two-fold.  It limits restrictions on constitutional rights to only the most serious offenses, and, perhaps more importantly, felony convictions provide greater procedural protections to the accused, which results in more reliable convictions.  The right to keep and bear arms should not be treated as a second-class right and should be restricted only upon conviction of a felony like the right to vote, to serve on a jury, and to hold public office.

Further, by including a new category of prohibited possessors for certain misdemeanor crimes some citizens who may have taken a plea deal years ago will also become prohibited overnight and not been apprised of this additional penalty when taking their deal or fighting their case.  Gun owners may not even know they are prohibited under this new statute until they renew their permit and discover that they are now in violation of the law due to a misdemeanor crime that occurred many years ago.

HB 626 would establish a petty misdemeanor for drinking alcohol while possessing a firearm.  HB 626 does not set a limit for the amount of alcohol an individual can legally consume while in possession of a firearm.  Without this specification, any amount of alcohol consumption while in possession of a firearm could constitute a crime.  Individuals who possess a firearm and have had a couple sips of wine or anything containing alcohol, like Nyquil, could be in violation of the law.

HB 2629 would expand the existing registration requirement to implement a federal biometric registry of Hawaii gun owners.  Positive hits in this system have not necessarily been adjudicated and could cause issues with an individual’s ability to exercise their constitutional rights.  Additionally, this could result in a potential fee increase and cost gun owners more than what is already required in Hawaii due to the cost associated with adding individuals into this biometric registry.

Once again, please click the “Take Action” button above to contact members of the Senate Public Safety, Intergovernmental, and Military Affairs Committee and the House Water & Land Committee with your strong opposition to these bills!