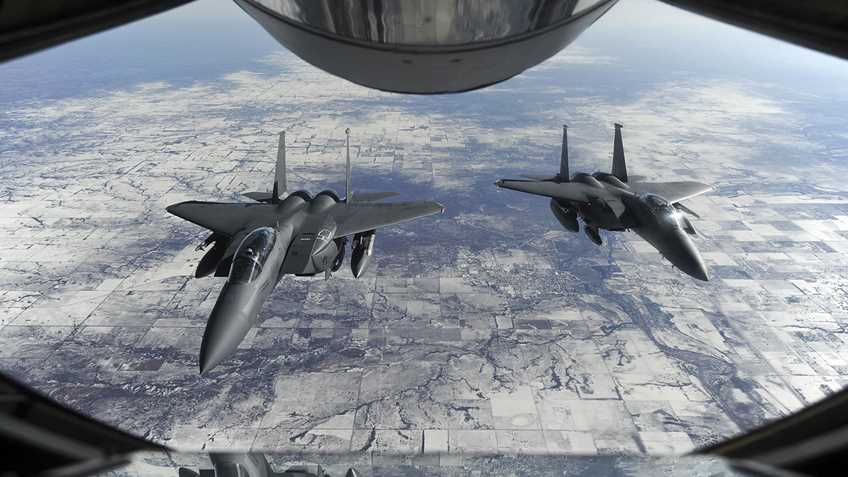 “Rangers Lead the Way” has been the motto of U.S. Army Rangers since June 6, 1944, when the 5th Ranger Infantry Battalion did precisely that on Omaha Beach. However, when it comes to allowing military personnel to carry firearms to protect themselves, their families, their fellow troops, and visitors from terrorist attacks on military bases in the United States, the U.S. Air Force may be at the tip of the spear.

In response to the terrorist attack on military facilities in Chattanooga last year, the Air Force has reminded base commanders that they can authorize personnel to carry weapons on-duty and off-duty, and has established armed personnel programs to increase base security. Fox News reports, “the Unit Marshal Program enables commanders at every level to work with security forces to train Air Force members and allow them to open carry their [Beretta] M9 service pistol at their duty location. The Security Forces Staff Arming program enables more security officers to carry a government-issued weapon while on duty.”

Polls consistently show that Americans have greater confidence in the military than in other public institutions. And while best known for its aircraft, the Air Force has a strong background and current history where guns are concerned. The Air Force was the first branch of the military to push for the adoption of the M16 in the 1960s. Its Combat Control, Pararescue, and Security Forces personnel are among our troops most highly trained with small arms. And terrorists overseas have been very familiar with the guns operated by Air Force AC-130 crews.

It was therefore near certain that any opposition to the increased carrying of firearms by Air Force personnel would come from the farthest edge of the political fringe.

Enter Ladd Everitt, of the Coalition to Stop Gun Violence, formerly known as the National Coalition to Ban Handguns. Proving why gun control supporters have no business describing any of their ideas as “common sense,” Everitt reacted to the Air Force’s initiative, saying “Don’t hold your breath waiting for them [Air Force personnel] to embrace America’s degenerate gun culture. They won’t, and thank God, given the potential implications for national defense.”

We're not sure what's in the water over at the Coalition, but we trust the brave men and women serving in the Air Force to make the right decisions when it comes to defense of themselves and others. 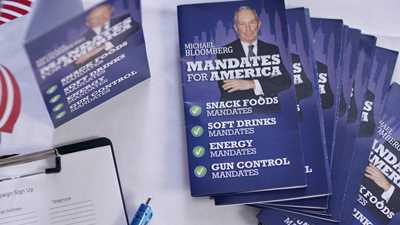