On Thursday, January 28, the Senate Law and Public Safety Committee will once again hold a public hearing on “smart guns.”  Despite Gov. Christie’s pocket veto of this bad legislation just last week as the 2015 session ended, anti-gun legislators quickly turned around and filed a bill for 2016.

As previously reported, this bill simply replaces one bad mandate with another.  Like last year’s bill, Senate Bill 816, sponsored by state Senator Loretta Weinberg (D-37), repeals the 2002 smart gun law; however, it forces all gun dealers in the state to provide this unproven technology for sale.  This backdoor attempt is nothing more than forced market acceptance of a product that has proven unreliable despite decades of research and development.

Presumably, the old smart gun law could then simply be reinstated, and within three years, traditional handgun sales would be forbidden by law.  Please contact members of the Senate Law and Public Safety Committee and your Senator and respectfully ask them to oppose this legislation.  Contact information for committee members is provided below: 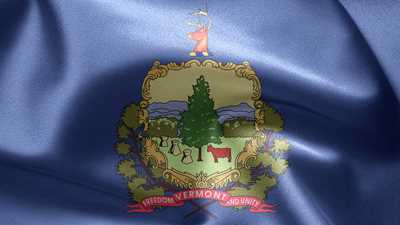