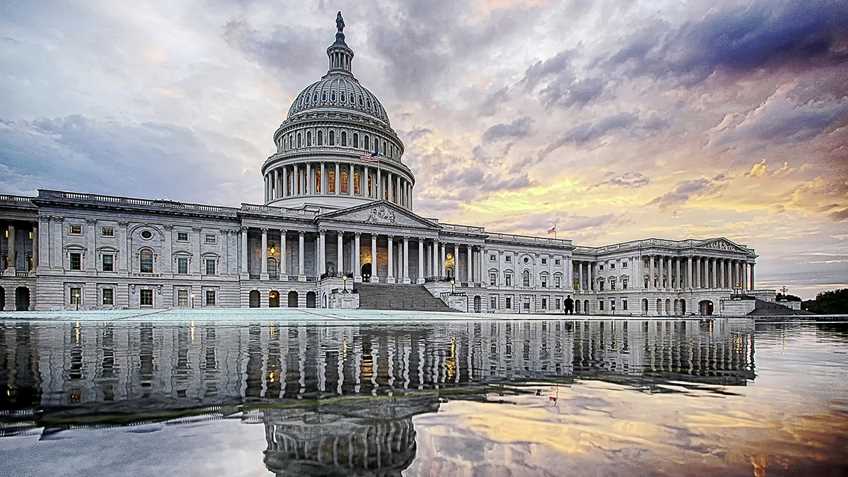 As the nation’s capital, Washington, D.C., attracts Americans from all over the country who come either to serve in government itself or to connect with the history and institutions that define who we are as a republic.

Ironically, these same individuals are effectively denied access to one of our most uniquely American rights while in the District, the right to bear arms.

Washington, D.C.’s draconian firearm laws effectively prevent most individuals from obtaining a license to carry a concealed handgun, and concealed handgun licenses issued in other states are not recognized in D.C. This has resulted in the prosecution of law-abiding Americans staying in or passing through D.C. who were guilty of nothing more serious than failing to understand that their concealed carry licenses are not given full faith and credit in the nation’s capital.

That would change under a bill introduced this month by Rep. David Schweikert (R-Ariz.), the DC Personal Protection Reciprocity Act, currently pending as H.R. 4348. The bill would accomplish three important reforms under Congress’ authority to legislate in the District. First, it would require the District to honor valid concealed carry licenses from other states. Second, it would require D.C. to issue concealed carry licenses to applicants who are already licensed in other states. Third, it would require the chief of the Metropolitan Police Department to seek reciprocity agreements with those states that require them for the recognition of permits from other states.

The net result would be that more law-abiding Americans would be able to exercise the full measure of liberty in the seat of government for the Free World.

As of January 7, when it was introduced, the bill had 34 co-sponsors.

Rep. Schweikert commented on the law-abiding nature of concealed carry license holders when introducing the bill. Indeed, as a population, they have proven to be among the most law-abiding Americans. All states that issue concealed carry licenses have procedures for vetting applicants to ensure they are legally eligible to possess firearms. The bill will therefore benefit the most responsible of gun owners and help level the playing field between them and the lawless armed predators who, unfortunately, also make D.C. their home.

We commend Rep. Schweikert’s leadership in this important effort and urge you to ask your own representative to co-sponsor this vital legislation. Washington, D.C. should be a welcoming place for all Americans and should not require that they check their constitutional rights at the border.

California: Two Anti-Gun Bills that will have a Serious Affect on Semi-Automatic Firearms have been Introduced 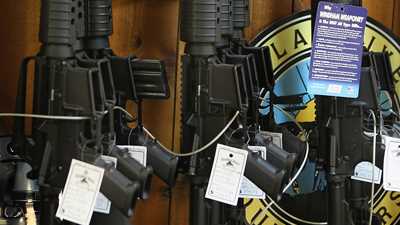