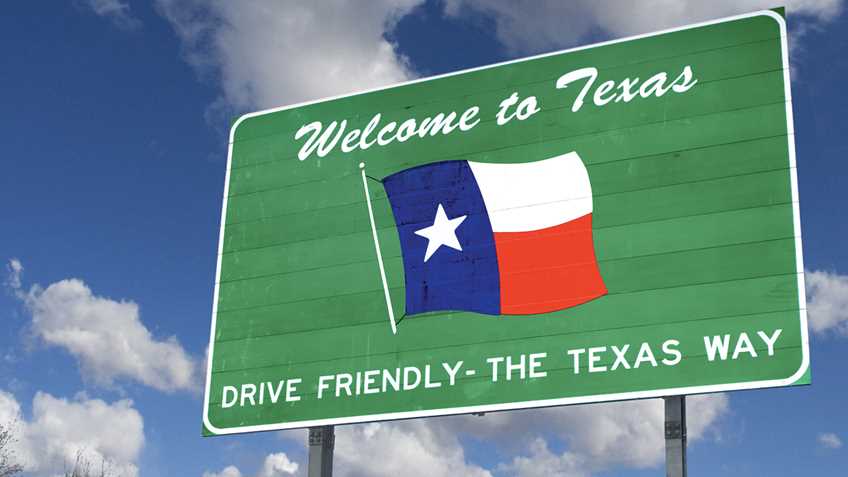 While these opinions do not have the full force and effect of law, they do provide legal guidance on both the rights and responsibilities of affected entities and licensees.  The major takeaways from these opinions are as follows:

House Bill 910, sponsored and passed by Rep. Larry Phillips (R-Sherman) & Sen. Craig Estes (R-Wichita Falls) and signed into law by Governor Greg Abbott, will take effect on January 1, 2016.  This NRA-backed legislation removes the requirement for Concealed Handgun Licensees (CHLs) to keep their handguns concealed by giving them the option of carrying their firearm either wholly or partially visible in a belt or shoulder holster.  With a 20-year record of law-abiding and responsible behavior, Texas CHLs earned this opportunity and this self-defense option.

Below you'll find answers to some FAQs on the new statute, compiled by NRA-ILA and the Texas State Rifle Association.  Note: this should not be construed as legal advice.

There are very few changes to existing law beyond the removal of the word “concealed” from statute, but there are exceptions and licensees should become familiar with those changes.

Governor Abbott recently set the tone for the new law and the New Year by adopting a policy that individuals properly licensed under Chapter 411, Subchapter H, of the Texas Government Code may carry a handgun openly or concealed on the premises of the Office of the Governor in accordance with state law.  Similarly, the Texas Legislature did not impose any new restrictions on carrying in the Capitol by individuals in possession of a valid License to Carry with passage of HB 910.  These examples will hopefully dissuade local governments from attempting to pass illegal ordinances and post improper signs as open carry takes effect next year.

Please notify NRA-ILA if you hear that your city or county is considering an ordinance limiting your carry rights; if you suspect that local officials have posted property off-limits to licensees that should not be prohibited under the law, alert the Attorney General's office at www.texasattorneygeneral.gov/apps/3006.  Please note that the AG's office only has the authority to investigate complaint about the illegal posting of 30.06 signs.