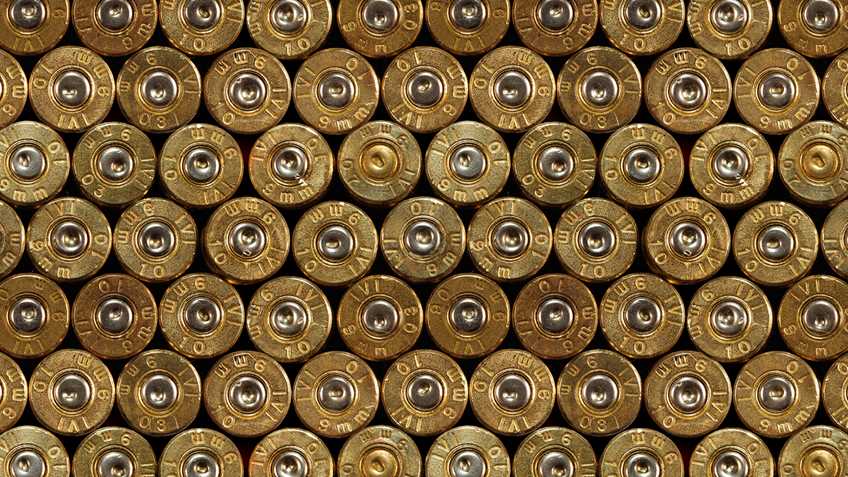 Two New York legislators have announced that they are introducing legislation in 2016 that would severely limit ammunition purchases.  State Senator Roxanne Persaud (D-19) and Assemblywoman Jo Anne Simon (D-52) want to pass a law that would limit ammo purchases to twice the capacity of the firearm during a 90-day period (3 months)!

Undeterred by the failed SAFE Act, anti-gun lawmakers in Albany seem determined to pursue the same failed policies and will not stop until the Second Amendment is completely dismantled.  The SAFE Act has done nothing to lower crime in New York and has turned law-abiding citizens into criminals.  The SAFE Act had its own ammunition restrictions and required ammunition background checks which were suspended after Governor Cuomo embarrassingly realized that such a system was impractical.  In addition, the last attempt to regulate how many rounds a person could load into a gun was overturned by a Federal District Court in New York and ruled unconstitutional.  Persaud and Simon are justifying this bill by pointing to terrorism, as if terrorists are going to voluntarily ration ammunition.  There are so many problems with this legislation that it would be impossible to highlight them all herein.  Again, for the sake of New York citizens, we would hope legislators start focusing on the serious issues facing the state and stop introducing these embarrassing ideas.

It’s readily evident that the two lawmakers know next to nothing about the subject of firearms and ammunition.  Manufacturers don’t even package ammunition with such a random number of cartridges in many cases.  This is one of the most absurd bills being introduced in the entire country.  However, because anti-gun legislators in New York have a history of defying logic, we will treat this legislation as another serious attempt to infringe on your constitutional right to self-defense.