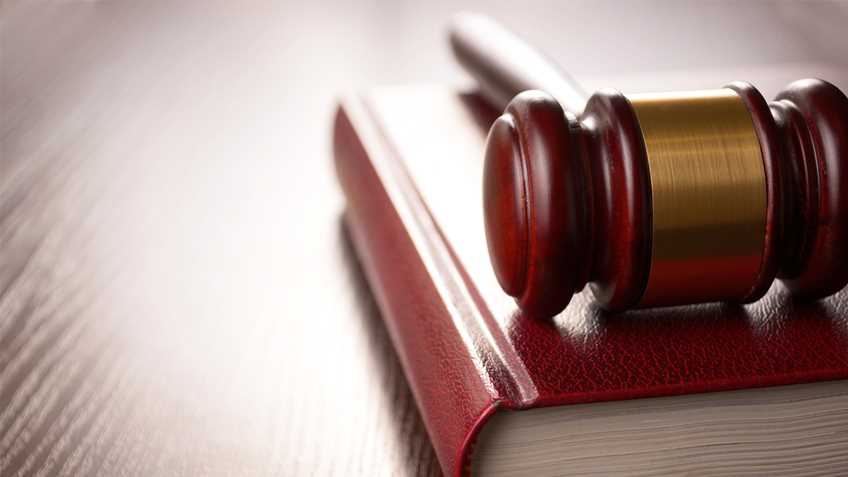 Andrew Branca, the author of the “Law of Self Defense,” recently reviewed a study on racial bias and Florida’s Stand Your Ground (SYG) laws published in the Elsevier Social Science & Medicine. The study, “Race, law, and health: Examination of ‘Stand Your Ground’ (SYG) and defendant convictions in Florida” (Social Science & Medicine, Volume 142, October 2015, pages 194-201; pay-walled) makes troubling claims about racial bias and convictions.

The study’s authors conclude that a defendant was two times more likely to be convicted in a case that involved a white victim than a non-white victim; that the race of the victim was “a predictor of conviction of the defendant,” and that Florida’s SYG legislation “has a quantifiable racial bias.” The study’s abstract exhorts other states with SYG laws “to carry out similar analyses to see if their manifestations are the same as those in Florida, and all should remediate any injustices found.”

Are these “manifestations” of racial bias a matter of settled science? Does this study really provide evidence of unequal treatment under the law? Pulling back the curtain, Mr. Branca examined the underlying data used – a listing of cases compiled by the Tampa Bay Times, a Florida newspaper, “supplemented with available online court documents and/or news reports.” The study itself was based on a subset of 204 cases out of the newspaper’s entire dataset of 237. After a close analysis of every one of the 237 cases, Mr. Branca found that 181 (over 76 percent) did not qualify as SYG cases at all, based on the legal definition of the term. It follows that even if all of the 56 remaining cases were included in the study’s subset of 204, the vast majority of the subset (148 cases, over 70 percent) were not actually SYG cases. Accordingly, research conclusions drawn from the 204 cases as if they were all SYG cases arguably lack factual integrity and scientific reliability.

In response to these observations, the authors advised that they opted to use a definition of SYG – a legal concept – “as it has been used in the media around highly publicized cases (e.g., Trayvon Martin and George Zimmerman) and not the legal definition” provided by Mr. Branca. Instead of evaluating SYG cases using the relevant definition applied by the Florida courts in determining guilt and convictions, the study employed a “definition” of cases “related to SYG” because, presumably, that’s how the newspaper staff decided to structure the original dataset. It’s helpful at this point to include a quote from Mr. Branca:

Surely it must be self-evident that whatever the impact of SYG on conviction rates, it can only be the “legal definition” as actually applied by the criminal justice system that could possibly have an effect, and that the “media definition” that is not applied by the criminal justice system (because it is not law) cannot have had any effect on conviction rates.

(His full response is expected to be published as a dissenting commentary regarding the study in a future issue of the Social Science & Medicine publication.)

Alleging a racial bias in the administration of justice is a grave charge and deserves a thoughtful, scrupulous and responsible analysis – particularly if the results are being used to justify efforts to “remediate any injustices” found to exist. We can hope for more objective analysis in the future.

IN THIS ARTICLE
Florida stand your ground
TRENDING NOW 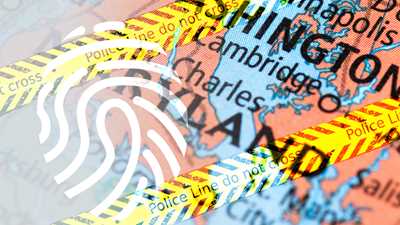