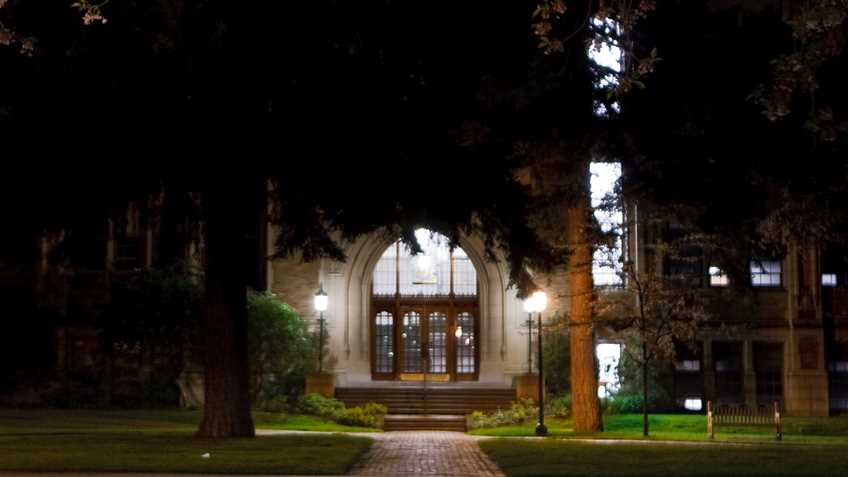 Today, too many college campuses are not safe. They are "Gun-Free-Zones" where murderers, rapists, terrorists, and robbers commit crimes without fear of their victims defending themselves with a firearm.

According to one report, an estimated 1 in 5 five female college students reported that they have been sexually assaulted during their college years. It has been called an epidemic of sexual assault on our nation's college campuses.

In Florida, the Legislature is considering passage of a bill that would restore the right of persons 21 years of age and older, who have a state issued license to carry concealed firearms, to do so on college campuses.

Anti-gun and anti-self defense groups are fighting to deny these law-abiding adults from being able to exercise their fundamental right to self-defense.