California: Anti-Gun Legislation on the State Senate and Assembly Floor 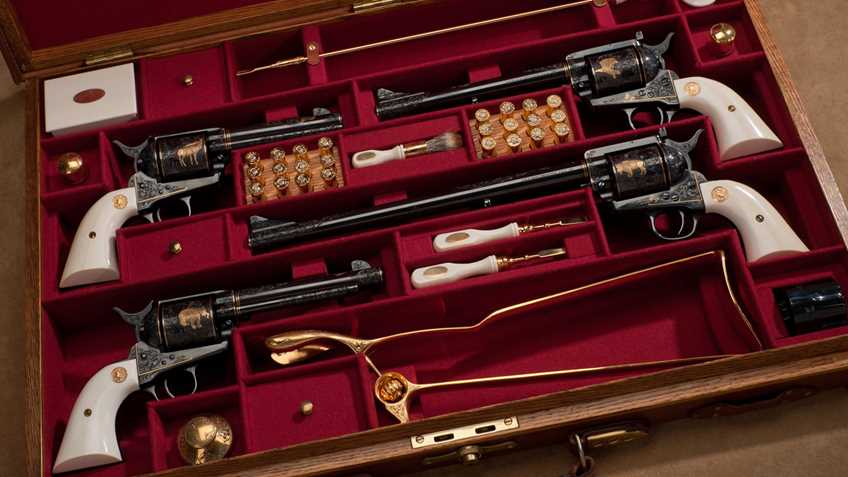 Assembly Bill 1134 is still on the agenda for the Senate Floor and could be heard any day.  On Wednesday, August 26, Assembly Bill 96 passed out of the Assembly Committee on Appropriations and is also now scheduled to be heard on the Senate Floor at anytime. Please click on the Call to Action button below to EMAIL your state Senator and urge him or her to OPPOSE AB 1134 and AB 96.   If you would like to CALL your state Senator, phone numbers can be found here.

AB 1134 would allow sheriffs to make agreements with and delegate the processing of all carry license (“CCW”) applications to a police chief of a city within the county.  If enacted into law, AB 1134 would only increase the red tape and costs associated with CCW issuance and not allow Californians in their jurisdictions the ability to apply for CCW permits to every agency they can legally apply to.

AB 96 would prohibit a person from purchasing, selling, offering for sale, possessing with intent to sell, or importing with intent to sell ivory or rhinoceros horn, except as specified, and would make this prohibition enforceable by the Department of Fish and Wildlife.  Lawfully obtained ivory components are commonly found on many antique firearms.

Also on Wednesday, Senate Bill 347 and Senate Bill 707 passed the Assembly Committee on Appropriations and will now be heard by the full Assembly at anytime.

Please click on the Call to Action button below to EMAIL the members of the Committee and urge them to OPPOSE SB 347, and SB 707.  If you would like to CALL your state Assembly Member, phone numbers can be found here.

SB 347 would add to the list of misdemeanors convictions that would result in a 10-year prohibition on the possession of firearms.  The addition of these misdemeanor offenses to the prohibited category list that include the “transfer” of firearms or ammunition could entrap family members who are giving firearms to relatives and are unaware of the requirements for firearm transfers through licensed dealers.

SB 707 would prohibit CCW holders and retired law enforcement officers from possessing firearms on any properties that make up the grounds of a K-12 school or university, including many parking lots, common areas that may not be readily identifiable as school grounds, and student apartment buildings.

Don’t forget to check out our California update webpage here and feel free to pass it along to your family, friends, fellow gun owners and sportsmen. 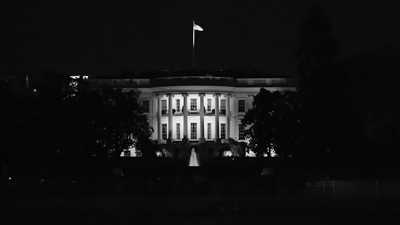