Florida Alert: It’s not about the First Amendment 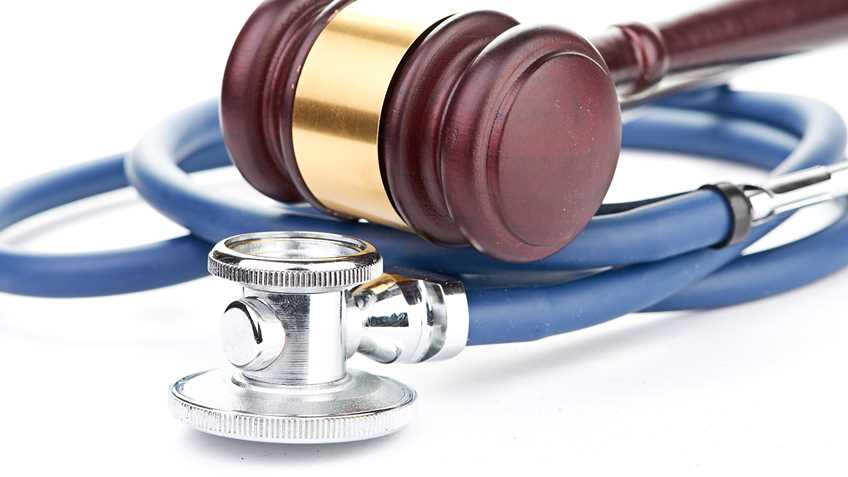 Below is our response in the Tallahassee Democrat to anti-gun editorials attacking the courts on the "Docs v. Glocks" issue.

Hammer: It’s not about the First Amendment

The column “Free Speech does not threaten gun ownership” (Aug. 3) by Howard L. Simon of the ACLU is a smokescreen.

Twice now federal judges have ruled that the so-called “Docs & Glocks” law does not violate First Amendment free speech rights of doctors and medical personnel. The law stops pediatricians and other physicians from prying into our personal lives, invading our privacy and straying from issues relating to disease and medicine into questioning children or their parents about gun ownership and guns in the home.

In both rulings, the court made it clear that the law is an appropriate regulation of professional speech. The state has a duty to protect the rights of vulnerable patients against doctors who use their examining rooms to interrogate parents and children about gun ownership for the purpose of delivering their anti-gun political messages.

If a patient answers questions like, “Do you own a gun?” or “Do your children have access to guns in your home?” or “Did you know that having a gun in your home triples your risk of becoming a homicide victim?,” the patient is likely to be given the “Advice to parents” the American Academy of Pediatrics recommends on their website: “Never have a gun in the home. Do not purchase a gun. Remove all guns present in the home.” That is not medical care. That is politics.

That political motivation has nothing to do with the health care and medical treatment we seek for our children and for which we are paying when we enter a doctor’s office.

Other ethical boundaries don’t allow doctors to take advantage of vulnerable elderly patients and question them about property and assets they own, allow them to encourage these elderly patients to make gifts of cars, jewelry or other assets to the doctor, or make the doctor a beneficiary in a will.

Additionally, entering the answers to gun ownership questions into medical records and computer databases is a de facto form of registration of gun owners and is already prohibited by law.

Any pediatrician truly concerned about gun safety is free to hand out gun safety brochures to all parents. The First Amendment smokescreen that is being used to excuse unethical and political abuse of patients privacy rights needs to stop and doctors should stick to medical care.

Marion P. Hammer is a past president of the National Rifle Association and current executive director of Unified Sportsmen of Florida.