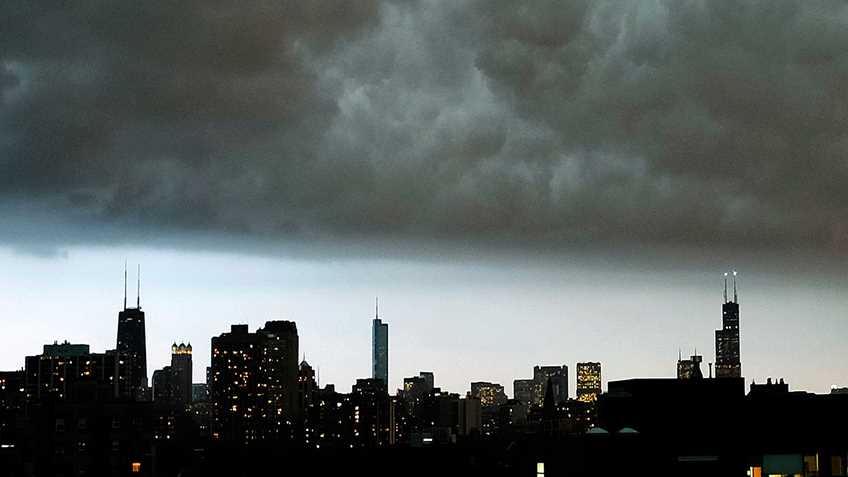 We at the NRA have seen a lot of strange legal theories asserted by gun control advocates over the years, but a lawsuit filed on Tuesday by a group of Chicagoans still managed to distinguish itself in this dubious tradition by asserting that the plaintiffs have a "civil right" to specific forms of gun control. The basis of the lawsuit is a May 27, 2014 "study" published by the City of Chicago entitled, "Tracing the Guns: The Impact of Illegal Guns on Violence in Chicago."

The report finds that a disproportionate number of guns recovered from crime scenes in Chicago from 2009 to 2013 originated at gun shops in the three suburban villages being sued. Of course, it's hardly surprising that most Chicago guns used in crime originated outside the city, as sales of firearms within the city itself (as well as mere possession of handguns) were unconstitutionally banned for much of the reporting period covered by the study.

The complaint in Coalition for Safe Chicago Communities v. Village of Riverdale alleges that the Illinois Civil Rights Act prohibits local units of government from using “criteria or methods of administration” that have "the effect of subjecting individuals to discrimination because of that person's race." The plaintiffs go on to insist that the three Chicago suburbs being sued have violated this provision of law by failing to enact policies for gun dealers that the plaintiffs claim would prevent dangerous guns from reaching criminal hands. This, the plaintiffs argue, has “a disparate and terrible impact on African Americans who live in neighborhoods afflicted by such illegal gun use ….” The plaintiffs also claim that illegal gun use in their neighborhoods leads others in African American neighborhoods “to seek and obtain guns,” including by legal means, which they argue leads to “a high level of disorder and violent crime” that makes their neighborhoods a less desirable place to live.

It’s a remarkable theory, to say the least, that residents of city have a “civil right” to force other localities to adopt their city’s version of gun control. Even putting aside the broad preemption provisions of Illinois’ Firearm Concealed Carry Act of 2013, which reserve most regulation of firearms to the state, the job of courts when ruling on legislation is limited to determining whether or not it a given activity is constitutionally permissible. It’s not to cherry pick policies from one jurisdiction and force them upon another.

No surprise, the plaintiffs in the suit include antigun radical Michael Pfleger, who cloaks his political activism in the mantel of the Catholic priesthood. Known for highly dramatic publicity stunts, Pfleger infamously threatened to “snuff out” a gun store owner during a public protest in front of his shop. Equally unsurprising, Barack Obama himself once cited the Chicago cleric as among his closest “spiritual advisors.”

Whether or not Pfleger’s latest antics get any traction with the court is likely beside the point. The suit is already being widely covered by the media, which provides yet another opportunity for incessant pontification and holier-than-thou finger-pointing by Chicago’s antigun establishment. Hopefully the court will make quick work of this latest antigun abuse of the legal system, but Chicago’s well-funded antigun circus will no doubt continue.