Uber Threatens to Revoke Access for Drivers and Passengers Who Carry 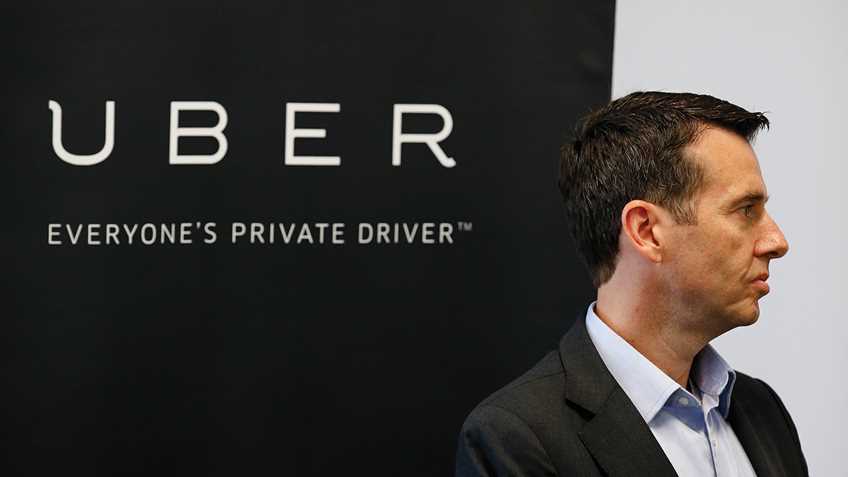 On June 10, San Francisco-based Uber Technologies Inc., operators of the popular Uber ride-sharing cell phone application, altered company policy to prohibit its drivers and passengers from possessing firearms while using the service. Under the “Legal” portion of Uber’s website, the company posted the following:

We seek to ensure that everyone using the Uber digital platform—both driver-partners and riders—feels safe and comfortable using the service. During a ride arranged through the Uber platform, Uber and its affiliates therefore prohibit possessing firearms of any kind in a vehicle. Any rider or driver found to have violated this prohibition may lose access to the Uber platform.

In an email exchange with Newsweek, an Uber spokesperson claimed that the change was to “ensure people are safe and comfortable using Uber,” and that it was made after “assessing our existing policies and reviewing recent feedback from both riders and drivers."

While the primary intention of the policy may be to restrict the concealed or open carry of firearms by Uber’s drivers and passengers for self-defense, if strictly construed, the policy would not even allow for the transportation of locked and unloaded, or disassembled, firearms.

Uber operates on a decentralized business model where individual drivers and passengers register with the service and use the company’s cell-phone application to coordinate for rides and subsequent payment. With such a decentralized workforce and diverse customer base, Uber’s blanket firearm ban to “ensure people are safe,” rejects the notion that individuals are best suited to determine how to provide for their own safety, arrogantly asserting that a uniform rule against firearms is appropriate for all circumstances.

It’s unclear how Uber intends to police this policy, if at all. If a driver or passenger were to violate the policy and carry a concealed handgun, it is likely that the only time this would come to the attention of Uber’s corporate office would be after an instance of armed self-defense.

Further complicating the matter, unlike a restaurant or retail chain that might bar firearms from property they lease or own, Uber does not own the vehicles operating under the service. In many instances Uber drivers are using their personal vehicles; which they are, of course, allowed to carry in as long as they are in compliance with state law. Similarly, a driver who lets a passenger carry in their vehicle would not be complicit in any violation of Uber’s property, but simply violating a policy of the service.

It’s unfortunate that Uber feels the need to restrict the lawful behavior of its drivers and passengers, particularly when the company so relishes its decentralized business model. In fact, Uber has actively fought the notion that it is responsible to its drivers, contending that their providers are not employees, but rather, independent contractors. This attempt to exert control over how drivers may provide for their own safety, while at the same time claiming that the company should not be held to the traditional standards of an employer-employee relationship is especially hypocritical.

The change in policy comes two months after an Uber driver, and Right-to-Carry permit holder, successfully halted a violent attack by shooting a man that was firing into a crowd in the Logan Square neighborhood of Chicago. No charges were filed against the Uber driver. Following the incident, the Chicago Tribune reported, “The driver had a concealed-carry permit and acted in the defense of himself and others, Assistant State's Attorney Barry Quinn said in court.”

Further, recent events have revealed the significant danger Uber’s no-gun policy poses to its drivers. A mere two weeks after Uber announced the policy change, one of its New York City drivers was robbed at gunpoint by a man armed with rifle. The armed robber was apparently unconcerned with the company’s new mandate.

There’s an old saying in the gun rights community that goes, “I’d rather be judged by twelve than carried by six.” Meaning that a person would rather risk the legal ramifications of illegal carry than sacrifice their personal safety. We’re not encouraging anyone to violate Uber’s policy, but some drivers or passengers might come to their own conclusion that they’d rather risk losing access to a cell phone application than control over their own security.