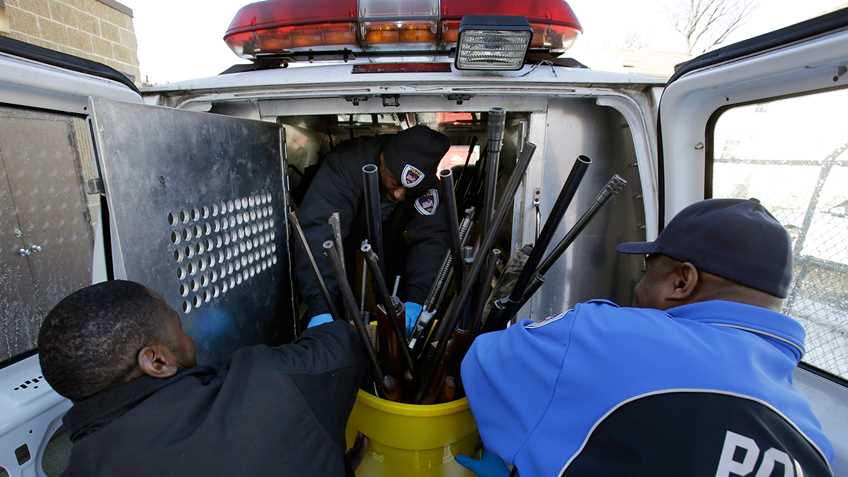 On Thursday, the organizer of a gun turn-in that was set to take place on Saturday in Jackson, Mississippi postponed the event when he was informed that the event violated state law.  Such an oversight might be understandable if the organizer had been a member of the general public, but the event was organized by the chief law enforcement officer of Hinds County, Sheriff Tyrone Lewis.

Sheriff Lewis and actor Dan Aykroyd, who is also a Hinds County Deputy, had planned to exchange "gas for guns" by giving gas cards to anyone who turned in a firearm, "no questions asked."  Fortunately, Rep. Andy Gipson (R-Braxton) issued a statement on Thursday indicating that the turn-in likely violated state law because the event needed to be authorized by a county ordinance, which it was not, and any firearms collected in the turn-in would have to be sold at auction to licensed firearms dealers.  This law was passed as part of HB 314 authored by Rep. Gipson in 2014 that, in addition to ending publicly funded destruction of firearms, prohibited the confiscation of firearms during a declared emergency, stopped public housing authorities from disarming residents, and clarified that local governments have no authority to regulate the possession of firearms.

The gun turn-in provisions of the law are important because the available evidence shows that turn-ins (often referred to as "buy-backs", though it's unclear how government acquisition of a firearm is a "buy-back") have no effect on crime and are a waste of tax payer money.  The National Academy of Sciences has reported that "the theory underlying gun buy-back programs is badly flawed and the empirical evidence demonstrates the ineffectiveness of these programs."  Such ineffectiveness and waste primarily stem from the types of firearms that are actually turned in, which the report found "tend to be of two types: (1) old, malfunctioning guns whose resale value is less than the reward offered in buy-back programs or (2) guns owned by individuals who derive little value from the possession of the guns (e.g., those who have inherited guns)."  To anyone with a basic understanding of economics, it seems clear that individuals would not trade valuable, functional firearms for $50 or $100 gas cards.

HB 314 still gives local officials the authority to conduct gun turn-in events.  The bill just ensures that if such events are conducted, their constituents are aware of how their tax revenues are being used, and the officials are prohibited from committing waste by destroying any firearms of value that are turned in.  NRA would like to thank Rep. Gipson and all of HB 314's supporters for helping to pass this important legislation.  Please contact your state representatives to encourage them to introduce and pass this type of legislation in your state. 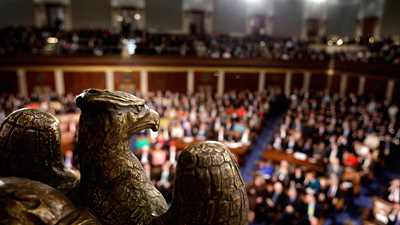