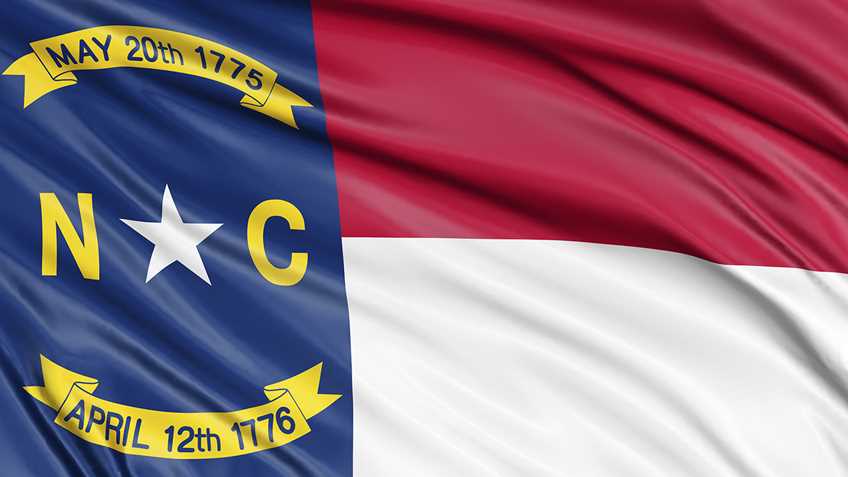 The North Carolina Sheriffs’ Association (NCSA) is speaking out in opposition to House Bill 562 due to a provision that repeals the requirement that law-abiding citizens must obtain permission from their local sheriff before acquiring a handgun.  This antiquated and inefficient system has been in place for nearly a century and was enacted long before the age of computers and computerized records.  Unfortunately, the NCSA has determined it would like to continue to use discretion to deny permits to purchase handguns, rather than simply use the National Instant Criminal Background Check System (NICS) utilized by the majority of other states.

North Carolina sheriffs have a history of using different standards when determining the process for issuing permits for purchasing handguns.  HB 562 would eliminate this patchwork and create a uniform, statewide standard.  Many sheriffs have stated they support repealing this system immediately.  The NCSA, however, is opposing this legislation despite the numerous members it supposedly represents who would like to see the permit system repealed.

NRA remains committed to passing HB 562 and repealing the antiquated, inefficient permit-to-purchase system, and we will continue to update you on developments on this front. 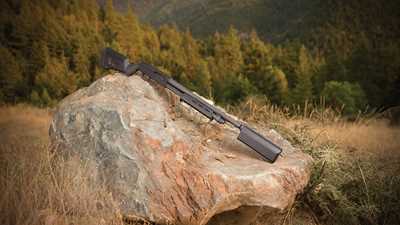