Trying The Back Door 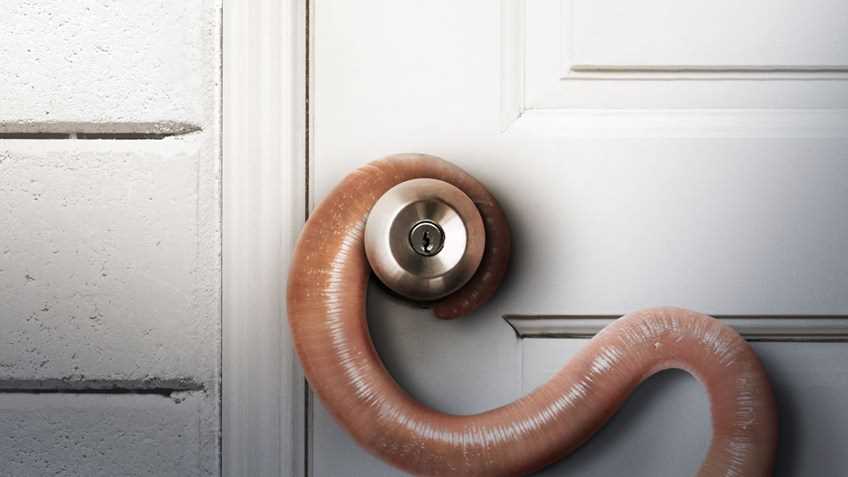 If the definition of insanity is doing the same thing and expecting different results, you’ve got to recognize that some among the anti-gunner crowd seem to be having a lucid moment. Since all the misplaced outrage and all the money in the world aren’t enough to advance their agenda through legislative channels—in the most recent example, Everytown for Gun Safety and affiliated groups outspent pro-gunners 5-to-1 in Vermont and still didn’t get their way—gun grabbers are getting wise and working to bypass official political channels entirely.

We’ve seen how groups like Moms Demand Action for Gun Sense in America have been busy trying to cajole and even bully retail chains into banning guns. Given how many companies have opted for a soft response—usually asking their customers not to bring in guns without actually changing their policies—they’ve evidently decided to get tough. Now Moms is demanding that their supporters boycott Kroger for nothing more than allowing legal gun owners to carry in their stores.

This “hit them in the wallet” approach has a mixed track record—especially on firearm-related issues. But the prevalence of social media and some people’s thirst for a good public shaming means that there is little cost associated with trying. At times it can be very effective, too, sometimes with repercussions that go beyond company policies. However you feel about the result, you’ve got to recognize that the approach—affecting the legislative process without ever contacting your representative—is high on gun-banners’ to-do list.

Simple boycotts aren’t the only way in which anti-gunners are seeking to bypass legislative channels. We’ve also seen a notable increase in shareholder activism focused on stealing support from firearm manufacturers and sellers. New York’s Trinity Church, a Wal-Mart shareholder, agitated to get the retail giant to stop offering AR-style rifles to customers. And California teachers organized to keep gun makers out of the public pension fund that supports their retirement. Their motivation? It seems that the fund includes Remington Outdoor Company, manufacturer of the Bushmaster rifle. The Wal-Mart case likewise revolved around the entire class of AR-style guns—or as they like to call them, “assault rifles."The anti-gun movement’s last-ditch effort is to win the hearts and minds of Americans, but those hearts and minds already belong to us. The only thing we have to fear is complacency.

So is there cause for concern? Not necessarily. This is just one of numerous ways in which anti-gunners are transitioning to a long game of trying to mold public opinion, since their legislative agenda is stalled and won’t revive unless a lot more people start thinking their way. The kind of junk science that NRA was successful at defunding in the 1990s is starting to pop back up in unofficial outlets—instead of CDC reports, we’re seeing Mother Jonesand the Los Angeles Times running their own biased studies and trumpeting a “scientific consensus” that is intended to confound gun-rights supporters.

But for all the sound and fury, Americans aren’t buying their narrative. Polling shows that the majority of us support the Second Amendment. It also reveals that African-American voters are throwing off the anti-gun movement’s influence and recognizing firearms as tools for self-defense. Even the academic elite aren’t entirely on the side of the gun-control agenda, as a survey of economists shows their positive views on the role of guns in society. There is absolutely a shift in public opinion taking place; it just happens to be away from Michael Bloomberg and his cronies.

Shareholder activism can be a tricky problem since a limited number of people hold the reins of power. But both sides of the gun debate can play at this game. If you have a stake, you’re more than capable of fighting back against the anti-freedom set. A great example is former NRA President Charlton Heston reading the lyrics to Ice-T’s “Cop Killer” at a Time Warner shareholders meeting in 1992. To say his actions made a huge difference in company policy would be an understatement.

When it comes to boycotts, they tend to be more cries for attention than actual threats. We’re the majority, and we have money, too. Don’t want to see Kroger get bullied into banning guns? Start shopping there. Let people know why you’re doing it. The anti-gun movement’s last-ditch effort is to win the hearts and minds of Americans, but those hearts and minds already belong to us. The only thing we have to fear is complacency.

What ‘Right to Feel Safe’?