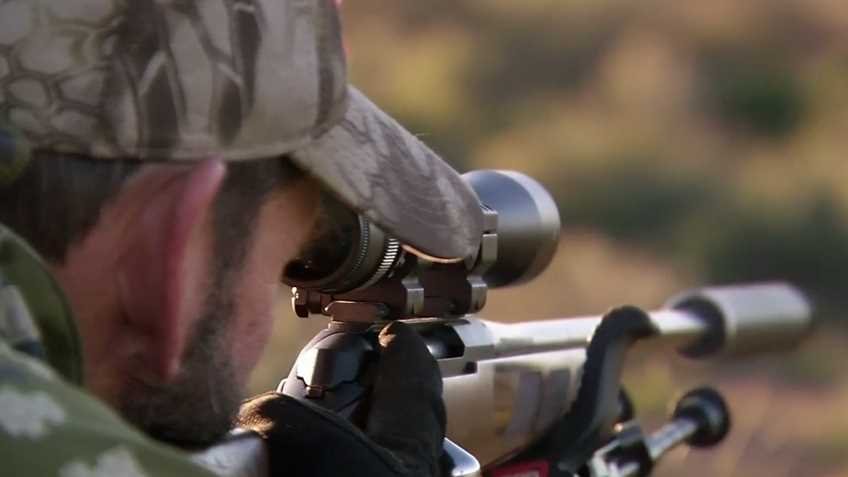 Yesterday, the Montana House of Representatives passed Senate Bill 295 on a 70 to 28 vote.  Sponsored by state Senator Mark Blasdel (R-4), SB 295 would remove the prohibition on the use of legal suppressors while hunting.  Currently, hunters and sportsmen in 35 states across the country are able to use these sound suppressing devices for the taking of wildlife.

As previously reported, there are numerous benefits to hunting with suppressed firearms. These benefits include the decrease of noise complaints frequently used as an excuse to close hunting lands throughout the country, reduction of recoil and muzzle rise resulting in increased accuracy of hunters, more accurate shooting in the field and the reduction in muzzle report to hearing-safe levels, limiting the risk that the hunter or anyone with the hunter will suffer permanent hearing loss if they fail to use hearing protection.

Unfortunately, Senate Bill 143 was defeated yesterday in the House by a close 49 to 51 vote.  Sponsored by Senator Cary Smith (R-27), SB 143 sought to prohibit restrictions on firearms that prevent law-abiding adults from protecting themselves on college and university campuses.

Thank you to those who contacted their lawmakers in support of this pro-gun legislation.