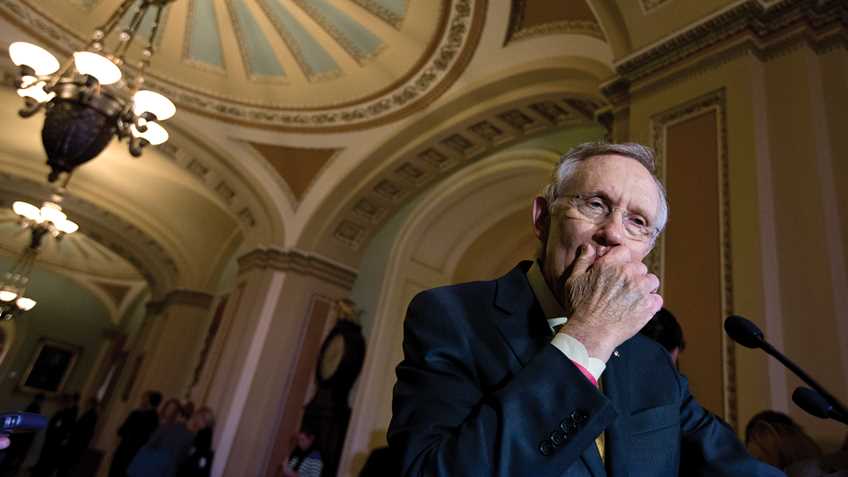 Anti-gun Senate Minority Leader Harry Reid (D-Nev.) announced this week he won’t seek re-election in 2016.  The decision signals the end of a 30-year career in the U.S. Senate.

Reid’s departure will leave a vacancy that Reid hopes will be filled by anti-gun stalwart U.S. Sen. Charles Schumer.  According to a Wall Street Journal article, Reid quickly moved to endorse Schumer as his successor, saying he hoped the endorsement would prevent a fight to succeed him.

The CNN story reported that President Obama said Reid was "one of my best partners and best friends."