As previously reported, this week, the Nebraska Judiciary Committee held a public hearing on NRA-backed preemption legislation.  Legislative Bill 289, sponsored by state Senator Laura Ebke (32), is critical legislation that would create a state firearms preemption statute to ensure that firearms and ammunition laws are consistent throughout Nebraska.  This is much-needed legislation that would help prevent a complex patchwork of regulations across the state, currently making it difficult for responsible firearm owners to ensure they are following the law.

Unfortunately, LB 289 has fallen victim to unwarranted opposition and misinformation by former New York City mayor and anti-gun billionaire Michael Bloomberg’s affiliated groups.  Your urgent help is needed to ensure LB 289 makes it to the floor of the Legislature.  Please contact each member of the Judiciary Committee and tell the Senators on the committee that you wholeheartedly support LB 289 to bring badly needed statewide consistency to laws on the transportation, storage and possession of firearms.

IN THIS ARTICLE
Nebraska Firearm Preemption
UP NEXT x 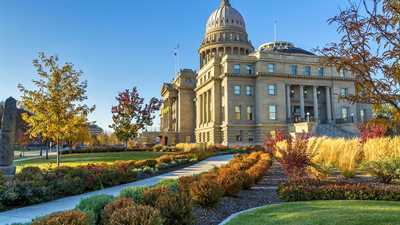