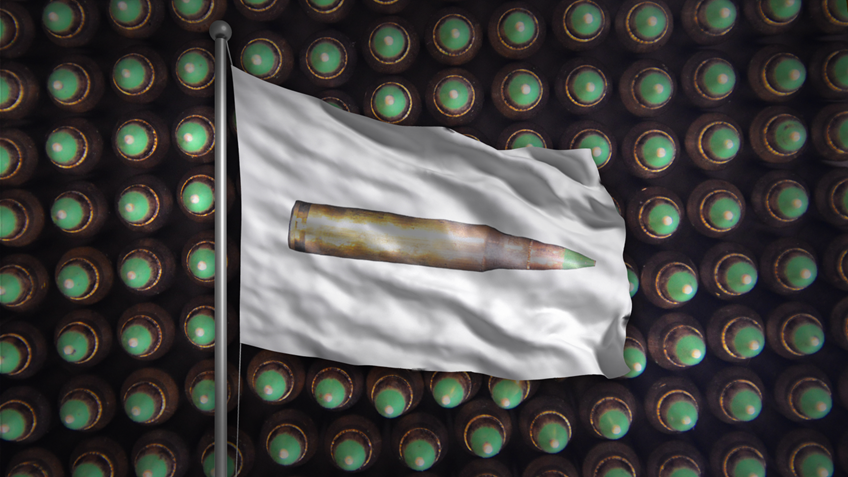 Fairfax, Va. – The National Rifle Association (NRA) was instrumental in stalling the Obama Administration’s initial attempt to ban commonly used ammunition for the most popular rifle in America, the AR-15. The announcement that the Bureau of Alcohol, Tobacco, Firearms and Explosives (BATFE) will suspend its proposed framework to ban M855 ammunition validates the NRA’s assertion that this effort was nothing more than a political maneuver to bypass Congress and impose gun control on the American people.

"Today’s announcement proves what we have said all along -- this was 100% political. President Obama failed to pass gun control through Congress, so he tried to impose his political agenda through executive fiat. But every gun owner in America needs to understand Barack Obama’s hatred of the Second Amendment has not changed," said Wayne La Pierre, Executive Vice President of the National Rifle Association.

Chris Cox, Executive Director of NRA-ILA criticized the dishonest campaign to ban this common ammunition: “The lies used to justify the ban were shameful. This proposal was never about law enforcement safety – it was about the Obama Administration’s desire to pander to billionaire Michael Bloomberg and his gun control groups.  Since they haven’t been able to ban America’s most popular rifle, they are trying to ban the ammunition instead.”

Since the BATFE announced its plan to ban commonly used ammunition less than a month ago, the NRA rallied its five million members and tens of millions of supporters across the country in strong opposition.  In addition, the NRA worked with congressional leaders in both the U.S. House and Senate to oppose this misguided proposal.

“Make no mistake, this fight is not over. We will remain vigilant and continue to fight against President Obama’s attempt to dismantle the Second Amendment,” concluded LaPierre.

To view the congressional letters to BATFE, along with the Member signatures, click here and here. 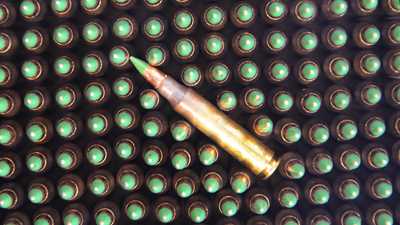