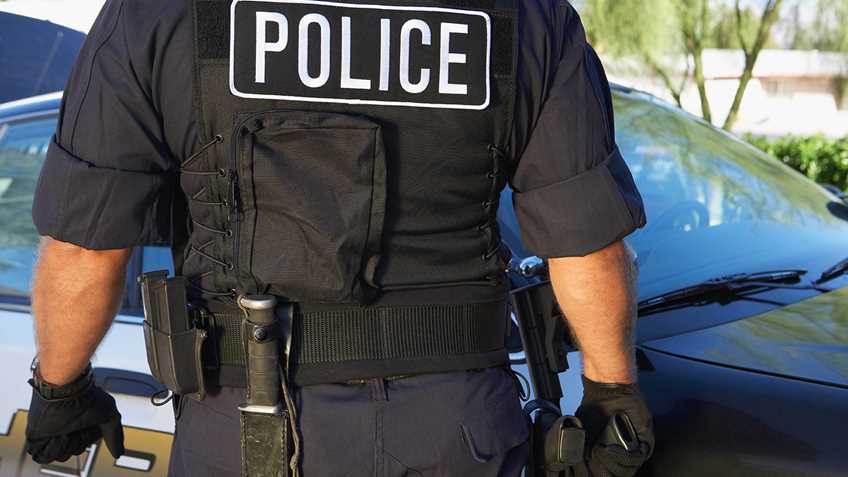 Since announcing its proposed ban on commonplace 5.56 x 45 mm ammunition, the Obama administration has been careful to claim that this attack on gun rights is in the interest of law enforcement officer safety. On Monday, White House Press Secretary Josh Earnest continued this line of rationalization, stating:

"This seems to be an area where everyone should agree that if there are armor-piercing bullets available that can fit into easily concealed weapons, that it puts our law enforcement at considerably more risk. So I'd put this in the category of common-sense steps that the government can take to protect the Second Amendment rights of law-abiding Americans while also making sure that our law enforcement officers who are walking the beat every day can do their jobs just a little bit more safely."

The administration should have bothered to consult with actual law enforcement officials before adopting this line of rhetoric, as police officers themselves are not embracing the ban.

The Executive Director of the Fraternal Order of Police's National Legislative Office, James Pasco, was quoted by the Washington Examiner as stating: "Any ammunition is of concern to police in the wrong hands, but this specific round has historically not posed a law enforcement problem." FOP's website describes the organization as "the world's largest organization of sworn law enforcement officers, with more than 325,000 members in more than 2,100 lodges."

"I'm disgusted that this administration would use the safety and well-being of our nation's law enforcement officers to accomplish their gun-control agenda by circumventing the Congress and circumventing the Constitution in rewriting this law… That's all this is. They don't fool me. No fraternal order of police, no sheriff is going to fall for this."

The same WND.com piece goes on to cite a public information officer with Georgia's Cobb County Police Department. After speaking with a colleague regarding the AR-15 handguns the BATFE has deemed a threat to officers, the official noted:

"I haven't seen any, so I called our training range and asked, 'In all fairness, has anyone ever taken one of those (AR-15 handguns) off the street?'... Any time a weapon like that would be used against an officer, there would be an officer-safety bulletin go out, and the range would be notified. If there was a situation where either they took one of these off the streets or an officer had been threatened with one of these weapons, we would immediately launch an internal memo, and we have never had any of those go out to my knowledge. So for Cobb County police, at this moment, this is not something we are so concerned about."

Police officer Brent Ball, a 17-year veteran of the force, told the News-Leader in Springfield, Mo., an AR-15 handgun would -- contrary to the White House's claims -- be difficult for a criminal to conceal because of its size. "As a police officer, I'm not worried about AR pistols because you can see them," he said. "It's the small gun in a guy's hand you can't see that kills you." Small guns do not fire the M855 cartridge.

These comments shouldn't be surprising, as in the 38 years the FBI has been keeping track of data on firearms used against law enforcement officers, there never been an instance of a law enforcement officer having been killed with the use of a .223/5.56 caliber handgun. Of course, it follows that there is no documented instance of an officer having been killed when an M855 round fired from a handgun penetrated the officer's body armor.

The Obama administration's use of feigned concern for law enforcement officer safety in order to further its own radical gun control agenda is deplorable. The administration's proposed ammunition ban has nothing to do with "common sense," as Earnest claims. On the other hand, the way in which the administration has pushed the proposal does require an uncommon level of dishonesty and misinformation. 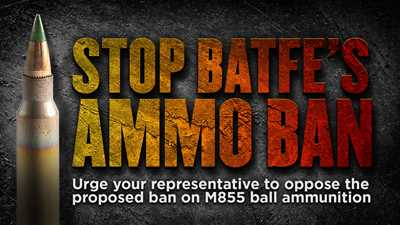