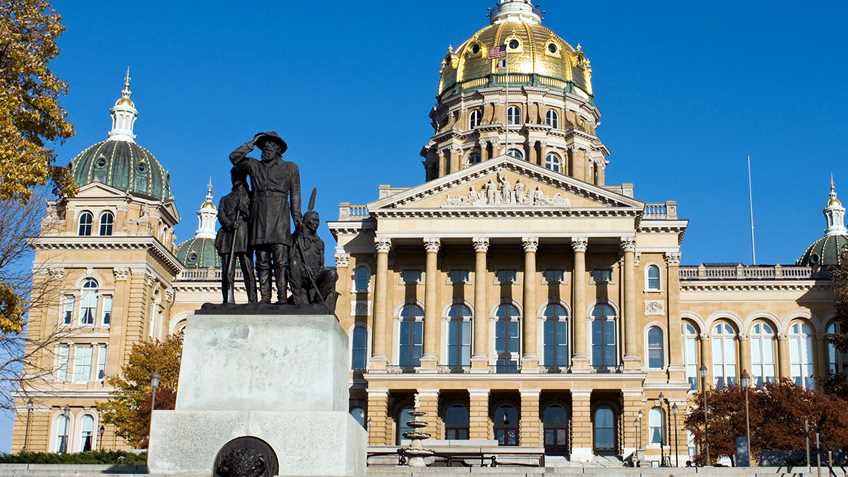 This critical legislation seeks to make many changes to benefit law-abiding gun owners, shooters and sportsmen alike.  If enacted, HSB 201 would make the following key improvements and changes:

Using the contact information provided below, please call and email members of the subcommittee and House Judiciary Committee and urge them to vote in support of HSB 201 when it comes before them.  You can reach members by phone at (515) 281-3221.

Yesterday, the Montana House passed self-defense legislation, House Bill 102, by a 66 to 31 vote.

On December 10, agents from the Bureau of Alcohol, Tobacco, Firearms and Explosives raided Dayton, Nev.-based Polymer80. The company manufactures unfinished, often referred to as 80 percent, receivers and frames. There are also reports of BATFE confronting Polymer80 customers and confiscating certain unfinished ...