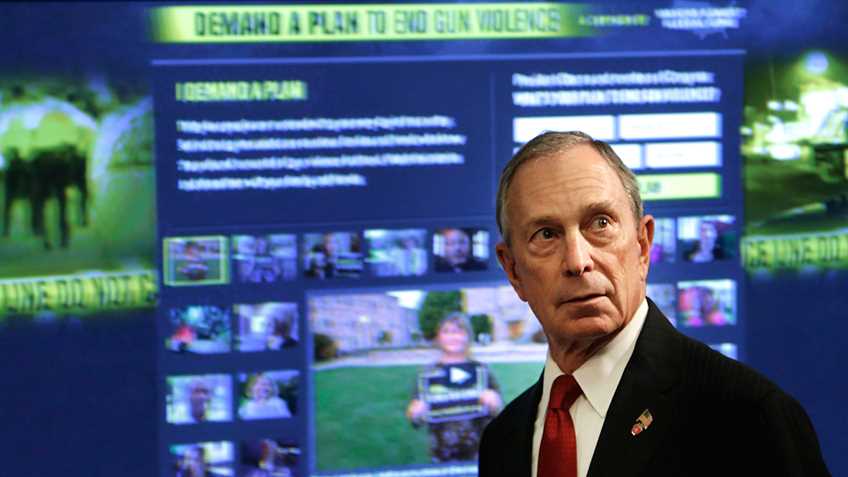 Does Michael Bloomberg's Everytown for Gun Safety really have “two million members?” Is Moms Demand Action really “a powerful grassroots network of moms?” Or are these just front groups that consist of a handful of Bloomberg hirelings, pretending to represent more people than they do, to trick Americans into submitting to their fanatically-obsessed employer’s will?

Investigative reporter Sharyl Attkisson may have the answer. In Top 10 Astroturfers, Attkisson explains the phenomenon in which small groups of individuals pretend to be popular grassroots movements, in order to convince other people to join the fake crowd supporting or opposing a particular agenda. The article follows a very informative speechon the same subject, given by Attkisson at the University of Nevada recently.

Attkisson explains, “Astroturf is when political, corporate or other special interests disguise themselves and publish blogs, start Facebook or Twitter accounts, publish ads and letters to the editor, or simply post comments online to try to fool you into thinking an independent or grassroots movement is speaking. The whole point of astroturf is to try to give the impression that there’s widespread support for or against an agenda when there’s not. Astroturf seeks to manipulate you into changing your opinion, by making you feel as if you’re an outlier when you’re not.”

That sounds like a description of President Obama’s attempt to promote gun control during his 2013 State of the Union address, and Bloomberg’s subsequent claim that 90 percent of Americans support mandatory background checks on private transfers of firearms.

Obama claimed, “Overwhelming majorities of Americans, Americans who believe in the 2nd Amendment, have come together around commonsense reform like background checks that will make it harder for criminals to get their hands on a gun. Senators of both parties are working together on tough new laws to prevent anyone from buying guns for resale to criminals. Police chiefs are asking our help to get weapons of war and massive ammunition magazines off our streets.”

In reality, however, the Senate rejected all of those schemes and the House of Representatives refused to bring them to the floor for a vote. In Washington, which is more receptive to gun control than many states, Bloomberg spent millions in support of a background check initiative and got only 59 percent of the vote.

The good news is that some people, at least, apparently can recognize astroturfing when they see it. Attkisson’s informal survey of social media users put Bloomberg’s anti-gun front groups at the top of a list of astroturfers, followed not far behind by several other anti-gun entities, namely Media Matters, Mother Jones, Salon.com, Daily Kos, and the Huffington Post.

Between them, those outfits might have enough anti-gunners to field a team for a game of sandlot baseball. But in the age of the Internet, they are able to pose as speaking to, or on behalf of, millions of Americans. Until their deceit is understood by all Americans, they pose a significant threat in the public debate over rights versus restrictions, freedom versus fear. 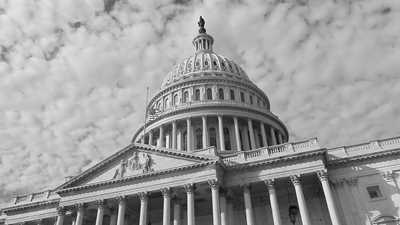