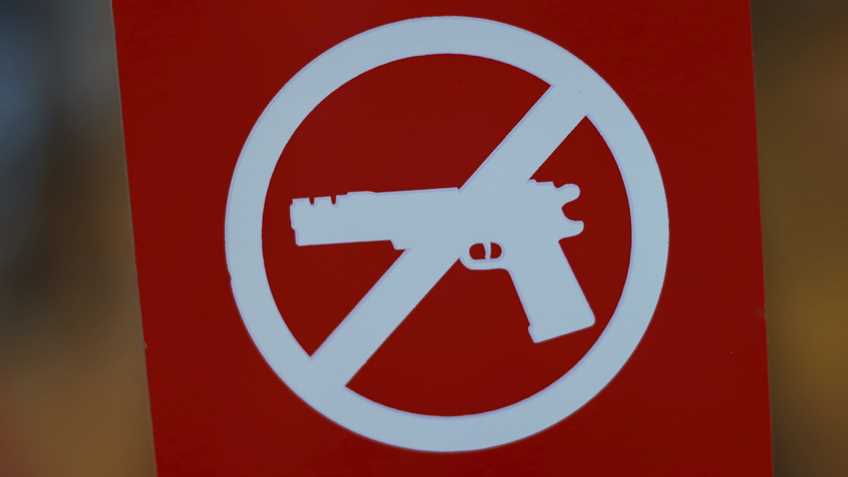 As previously reported, House Bill 114, legislation that would eliminate specific “gun free zones” in Wyoming, has been referred to the Senate Education Committee where it will receive a hearing tomorrow, Wednesday, February 25, at 8:00 A.M.  HB 114 is critical to protecting your Second Amendment rights, and would respect the right of law-abiding concealed carry permit holders to lawfully carry in any meeting of a government entity, any public K-12 school and on the campus of any public college or university.

This is an important bill which recognizes your fundamental right to self-defense, regardless of your location.  Please contact the members of the Senate Education Committee and politely urge them to SUPPORT House Bill 114.

Washington: Radical Anti-Gun Bill Passes First Committee by One Vote, Up for Another Vote on Wednesday