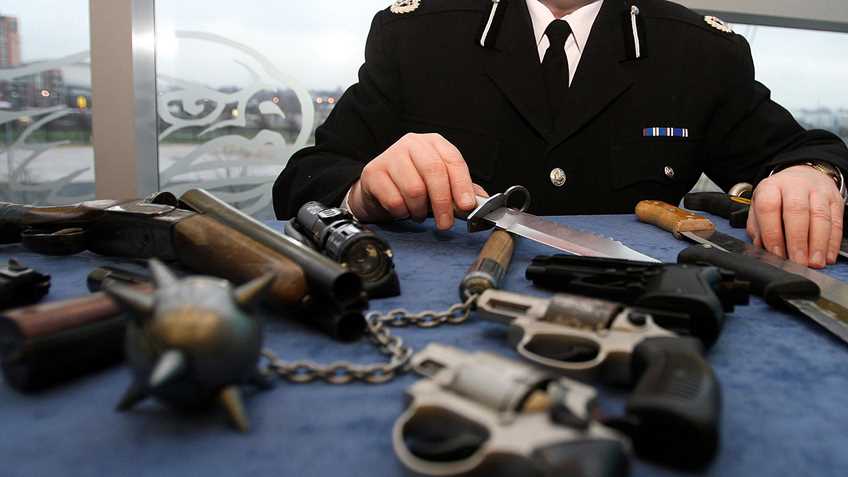 Before anyone gets the wrong idea, the editors of the Washington Post still support background checks on private firearm transactions, along with bans on detachable-magazine-fed semi-automatic rifles, semi-automatic shotguns, and magazines that hold more than 10 rounds. And they’ll call you a “coward” if you disagree.

However, at least two of the newspaper’s reporters who live in the real world have figured out that none of these restrictions stop criminals from committing crimes. From London, Griff Witte and Karla Adam report that "[g]etting a gun legally in Europe may be hard, but terrorists have little trouble."

While gun control advocates in the United States harp about banning semi-automatic rifles and private transfers, and often use other nations’ gun laws as the paradigm to which they strive in the U.S., the Telegraph reports that the recent terrorist attacks in Paris were committed with fully-automatic rifles smuggled from Slovakia. Similarly, the Danish Broadcasting Corporation reports that the more recent terrorist attack at a cultural event in Copenhagen was committed with a fully-automatic rifle that was stolen from a member of the Danish Home Guard. Witte’s and Adam’s article thus notes that both attacks “were carried out by former small-time criminals turned violent extremists who obtained military-grade illicit weapons with apparent ease.”

In their next attempt to promote gun control, the Washington Post’s editors will not likely point out that the terrorists who committed those crimes failed to submit themselves to background checks before taking possession of their weapons. They may also omit that the perpetrators’ guns were smuggled and stolen, rather than bought at a gun show or from someone they met after responding to “for sale” ads posted on a firearm website in the United States. Doing so would only point out the utter futility of private transfer bans (which only affect the law-abiding), and thus cause readers to better understand that gun control’s ultimate target is none other than themselves. 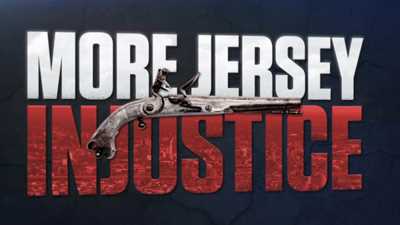