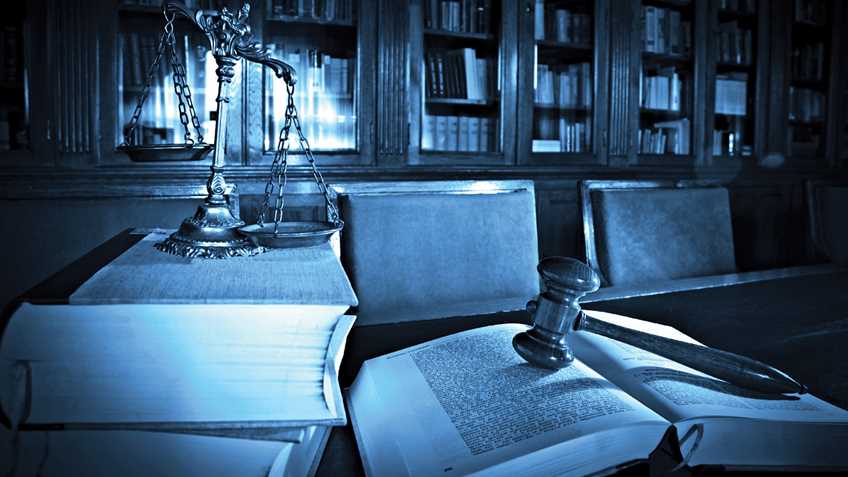 On Wednesday, Judge Reed O’Conner of the United States District Court for the Northern District of Texas issued an opinion and order in Mance v. Holder, holding provisions of federal law that generally prohibit the interstate sale of handguns to be unconstitutional.  Subject to very limited exceptions, the challenged federal law prohibited a federally licensed firearms dealer from transferring a handgun, but not a rifle or shotgun, to any non-licensed individual who resided in a state other than the state where the dealer’s business was located.

The plaintiffs, a husband and wife from the District of Columbia and a Texas firearms dealer, wished to conduct a transfer of a handgun in Texas that the D.C. residents would then take back to their place of residence in D.C.  A significant motivation for the plaintiffs in seeking to buy a handgun outside of their state of residence is the complete lack of a stocking firearms dealer in the District.  There is only a single dealer in D.C. and, due in large part to D.C.'s byzantine regulatory scheme, he does not maintain any inventory.

After establishing that the plaintiffs had sufficient standing to raise their claim, the court began its analysis of whether the interstate transfer ban violated the Second Amendment.  First, the court determined that it would evaluate the ban “facially” and as applied to the plaintiffs specific situation.  A successful facial challenge completely prohibits the enforcement of the challenged law, while a successful as-applied challenge only stops the government from enforcing the law against the plaintiff and those similarly situated.  Next, the court applied the two-step analytical framework adopted by the Fifth Circuit in National Rifle Association v. Bureau of Alcohol, Tobacco, Firearms and Explosives.  Under this framework, the reviewing court must first determine whether the challenged law regulates conduct that falls within the scope of the Second Amendment and only then does the court determine the applicable level of judicial scrutiny and whether or not the law survives this level of scrutiny.

In the case of the interstate handgun transfer ban, the first step of the analysis was relatively easy for the court because the government could not offer evidence of any pre-20th century residency requirements for firearm acquisition and the ban applied specifically to handguns, a class of “arm” that the Supreme Court already clearly identified as being protected by the Second Amendment in District of Columbia v. Heller.  For these reasons, and because the ban generally applied to everyone who wished to acquire a handgun rather than a limited subset of the population or a small subset of “arms”, the court applied the highest level of judicial scrutiny at its disposal.

Having determined the applicable level of scrutiny, the court then evaluated the government’s supposed justification for the ban.  The government primarily argued that the ban was justified by Congress’s wish to reduce violent crime involving handguns.  It also advanced the theory that the Second Amendment does not protect the right of individuals to sell firearms.  The court essentially dismissed the latter argument entirely and focused on the crime-reduction justification.  While the court found that the ban was indeed supported by a compelling governmental interest, the court determined that it was neither sufficiently narrowly tailored  or the least restrictive means of meeting this goal  because government’s justification completely ignored intervening changes to federal law since the ban’s enactment.  The court reasoned that the requirement that federally licensed dealers conduct a background check on any potential transferee, taken with the prohibition on dealers transferring a firearm to an individual that would violate that laws of the individual’s state of residence, ruled out any justification for the ban on interstate handgun transfers.  In fact, the court found that so little justification existed for the ban given the more recent additions to federal gun law, that the ban would not survive even a lower level of scrutiny.

Interestingly, the ban that the executive branch vigorously defended in this case would have been repealed by a proposal that President Obama supported in 2013.  The court’s opinion in this case also shows the value of strict scrutiny when applied to gun-control laws, which is why NRA has supported measures in a number of states to require strict scrutiny in any case reviewing a law that burdens the right to keep and bear arms.  While the government has not yet signaled its intent to appeal, it is likely that the decision will be appealed to the Fifth Circuit. In the meantime, the government may seek to have the effect of the decision delayed pending the appeal.

To keep up-to-date on this and other court battles to protect and advance the Second Amendment, go to https://www.nraila.org/legal-legislation/legal-updates/. 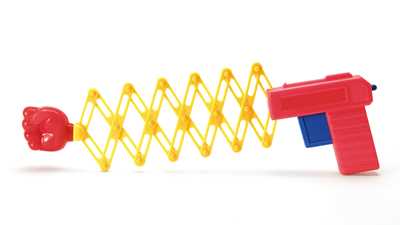