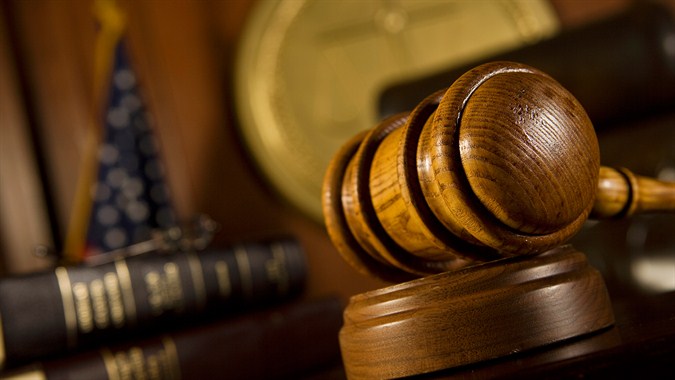 As we’ve been reporting, a three-judge panel of the United States Court of Appeals for the Ninth Circuit handed gun owners a tremendous victory in February by recognizing the Second Amendment protects a right to bear arms outside the home.  The decision also invalidated the San Diego County Sheriff’s policy of issuing concealed carry permits only upon a showing of extraordinary need for self-protection that would distinguish the applicant “from the mainstream.”

Following the decision, San Diego County Sheriff William D. Gore declined to appeal the ruling.  This led the California Attorney General, the Brady Campaign, and others to file motions to intervene in the case so they could request rehearing before a larger panel of the Ninth Circuit or appeal to the Supreme Court.  In the meantime, the panel’s decision was put on hold, although a number of California counties relented and changed their may-issue policies to shall-issue in recognition of the court’s holding.

On Wednesday, the same three-judge panel rejected the motions to intervene in the case.  The court found that the would-be intervenors failed to timely file their motions.  Noting the late stage of the proceedings and the fact that the case was over four years old, the court found that there was ample opportunity for earlier intervention in the case had the state or the Brady Campaign decided to act on it.

While the challenge in this case targeted San Diego’s interpretation of “good cause” for issuance of a permit, the court’s decision, if it becomes final, would affect the entire Ninth Circuit.  No other jurisdiction under the court’s authority, including Hawaii and certain U.S. territories, could require showing of an extraordinary need for a person to exercise the right to carry a firearm for self-defense in public.

Nevertheless, the most recent order could be appealed to a larger en banc panel of the Ninth Circuit, and petitions for review of two other cases challenging “may-issue” requirements are currently pending in the Ninth Circuit.  Until all three of these cases reach final judgment, the arbitrary “may-issue” carry permit systems in certain California jurisdictions, Hawaii, and elsewhere could remain in effect.

In the meantime, the panel’s latest decision represents another setback for gun control extremists in California.  Still, their seemingly inexhaustible supplies of money and denial indicate they will not accept defeat easily.  Whatever happens in these cases, your NRA will continue to report on important developments.