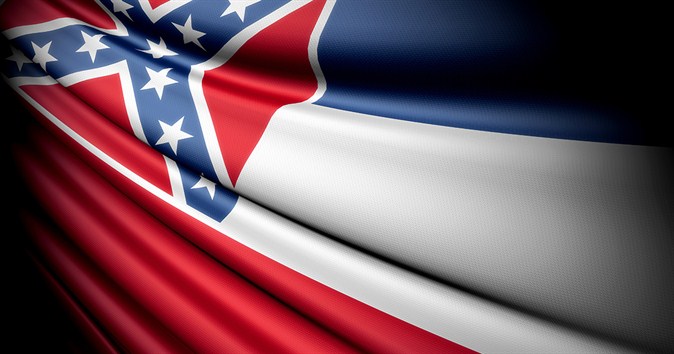 It’s long been a predictable pattern. A state or locality relaxes its restrictions on carrying firearms and doesn’t devolve into the anarchy gun opponents predicted. The latest example comes from Mississippi, where last year a change in the law, and a Mississippi Supreme Court ruling, ensured that law-abiding residents could exercise their right to carry openly without a permit. According to a report in Mississippi’s Clarion-Ledger, after a year of lawful open carry, not much has changed.

In 2013, Mississippi enacted House Bill 2, which amended the state’s definition of a concealed firearm. Previously, a person could have been in violation of the law for carrying a gun in a manner in which any portion of the firearm was obstructed from view, such as when it was in a holster. Prior to HB 2’s enactment, the Mississippi Attorney General’s Office had also opined that the state’s concealed carry permit only offered protection for the carrying of firearms if the firearm remained completely out of sight.

The 2013 law makes clear that with regard to the state’s prohibition on concealed carry:

Subsequently, gun control activists filed a motion to stop the law from going into effect, and succeeded in getting a Circuit Court judge to temporarily halt enactment of the law. The case made its way to the Mississippi Supreme Court, which dismissed the petition and unanimously backed the new law.

Anti-gun advocates argued “Allowing the open carrying of deadly weapons could cause the escalation of disagreements between citizens and could lead to increased incidents of violence with deadly weapons in the State of Mississippi.” The document also speculated, “When firearms are openly carried by untrained individuals, it is less likely that these individuals will properly retain control of their weapons. Therefore, others are able to easily disarm carriers in order to use the weapon against innocent bystanders.”

Clarion-Ledger writer Geoff Pender notes just how wrong these predictions were. Pender’s piece cites the legislation’s author, Rep. Andy, Braxton as stating, “A year later, we don’t have the wild, wild West.” Director of the Mississippi Association of Chiefs of Police Ken Winter, who Pender explains had reservations about the bill, is also quoted on the topic. Winters stated, “It's kind of been a non-issue.”

Mississippi joins a continually growing list of jurisdictions that have chosen to better respect the right to carry, and failed to suffer the negative consequences predicted by gun controllers. Each time anti-gun advocates are proven wrong, the efficacy of NRA’s position becomes clearer. Legislators and other public officials should place their trust in their constituents’ ability to exercise their rights responsibly, rather gun control advocates’ unfounded fear-mongering.