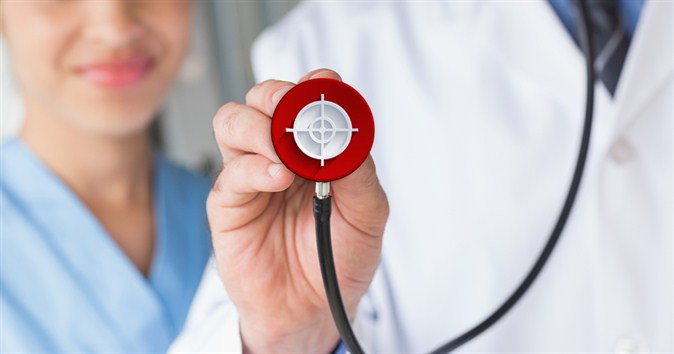 In a victory for gun owners who pay to visit doctors for medical care, and not the political opinions of their physicians, the U.S. Court of Appeals for the Eleventh Circuit has upheld Florida’s Firearm Owner’s Privacy Act. This law was passed after an escalating series of events in which patients were harassed or denied access to services because they refused to be interrogated by their doctors about their ownership of firearms. The case, Wollschlaeger v. Governor of Florida, vindicated Florida’s attempt to protect patients from being forced to divulge personal information that is irrelevant to their own medical treatment.

In challenging the law, Dr. Wollschlaeger and the other plaintiffs insisted they had a First Amendment right to routinely grill patients on their choices concerning firearm ownership, without regard to any good faith belief such information was relevant to the patient’s individual case. They also alleged the law’s proscriptions were unconstitutionally vague.

The Court of Appeals rejected these claims.  “The essence of the Act,” the court wrote, “is simple: medical practitioners should not record information or inquire about patients’ firearm-ownership status when doing so is not necessary to providing the patient with good medical care.” Accordingly, the court found that “[t]he Act merely circumscribes the unnecessary collection of patient information on one of many potential sensitive topics.”

As the court  noted, nothing in the Florida law prohibits doctors from expressing their views about firearms or about any other medical or public policy issue. Rather, it is within keeping of long-established “codes of conduct that define the practice of good medicine and affirm the responsibility that physicians bear” and “protects a patient’s ability to receive effective medical treatment without compromising the patient’s privacy with regard to matters unrelated to healthcare.”

Whether the plaintiffs in the case intend to pursue additional review before a full panel of the Eleventh Circuit or the U.S. Supreme Court has not yet been announced. In the meantime, however, patients who prefer to focus on their symptoms, and not their doctors’ politics, in the examination room should have more reason to feel at ease.