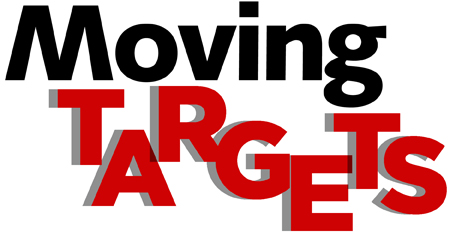 These cities and towns are not the only targets for our Second Amendment litigation. Another of our earliest suits—filed less than 24 hours after the Heller decision—was against the San Francisco Housing Authority, which imposed a complete ban on firearm possession by public housing residents. Rather than fight and lose a long court battle, the agency re