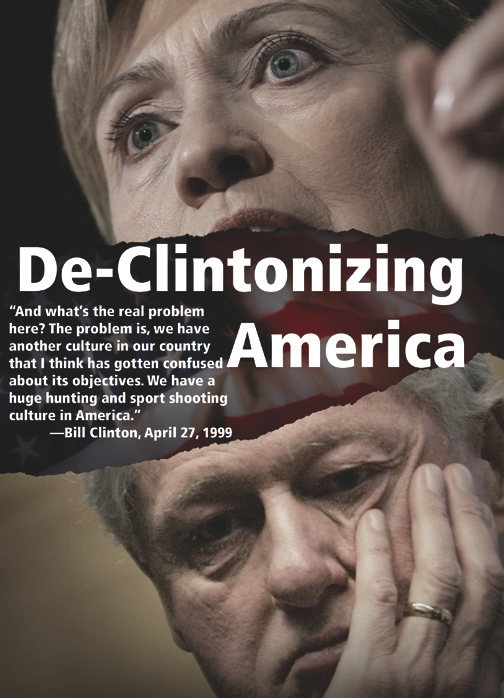 Last but Not Least | Finally, of course, there`s the Second Amendment itself. Here, the importance of elections could not be clearer. Just before the 2000 election, Solicitor General Seth Waxman--the Clinton administration`s top courtroom advocate--starkly confirmed that the government "did indeed take the position that the Second Amendment does not extend an individual right to keep and bear arms."

Because of that pivotal election, we`ve seen more serious scholarship. The Bush administration`s first attorney general, John Ashcroft, asked the Justice Department`s top legal minds to study whether the Second Amendment protected an individual right. doj`s office of legal counsel reviewed the Second Amendment`s text, as well as its historical origins as far back as 17th century England, and concluded that: "the Second Amendment secures a personal right of individuals, not a collective right that may only be invoked by a State or a quasi-collective right restricted to those persons who serve in organized militia units."

The Bottom Line | The message for gun owners is obvious--elections matter. They matter from the bottom of the government to the top, from the smallest issue affecting gun owners to the largest. And as in the critical elections of 1994 and 2000, pro-Second Amendment candidates can only win if gun owners rally in support of those candidates who support our rights.

As the COVID-19 pandemic makes its way across the country, Americans are getting an important lesson in the dangers of a placing a prior restraint on the exercise of a constitutional right. The vast increase in those seeking protection in the Second ...